WOAH! Karishma Tanna to come back in Naagin 3! 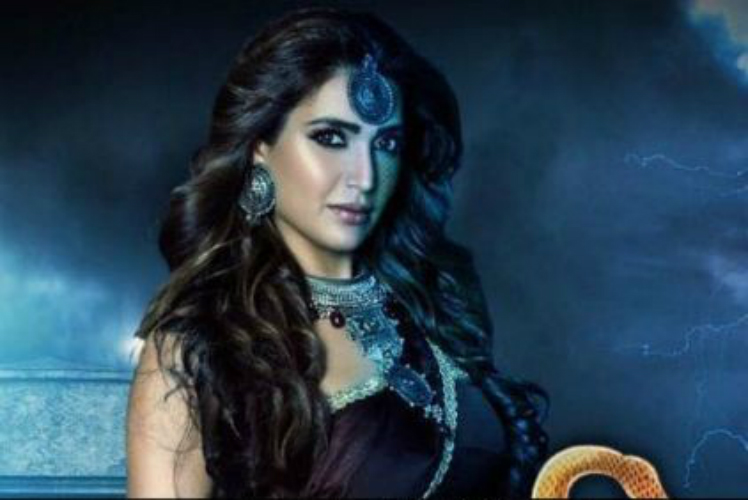 Ekta Kapoor’s popular Colors show ‘Naagin 3’, featuring Pearl V Puri, Surbhi Jyoti, Rajat Tokas and Anita Hassanandani in pivotal roles, is one of the top-rated TV shows ever since it began in June last year. The third season of ‘Naagin’ was expected to go off-air this month but the show has now got an extension of around two months and will bid goodbye to the viewers post IPL (Indian Premiere League).

TV actress Karishma Tanna, currently seen playing role in ‘Qayamat Ki Raat’ opposite Vivek Dahiya, was seen as a shape-shifting snake named Ruhi in ‘Naagin 3’ in the beginning and the actress is now set to come back in the show.

Yes, you read that right!

Karishma Tanna has confirmed the news and is super-excited to get back to ‘Naagin 3’. Speaking about the same, she told an entertainment portal that, she is doing the Colors show but is still clueless about her character details. ‘Naagin 3’ team called her and asked for her dates.

Karishma Tanna further added that she’ll be in a better position to talk about her character only after a few days.

This is indeed great news for Karishma Tanna fans and it’ll be interesting to see what the show has in store for the viewers in the upcoming track.

On the professional front, Karishma Tanna recently wrapped up the shooting of another super-natural show ‘Qayamat Ki Raat’. The popular Star Plus show is set to go off-air soon.