Woah! This Zee TV show to RECREATE an EPIC scene from ‘Bahubali’ 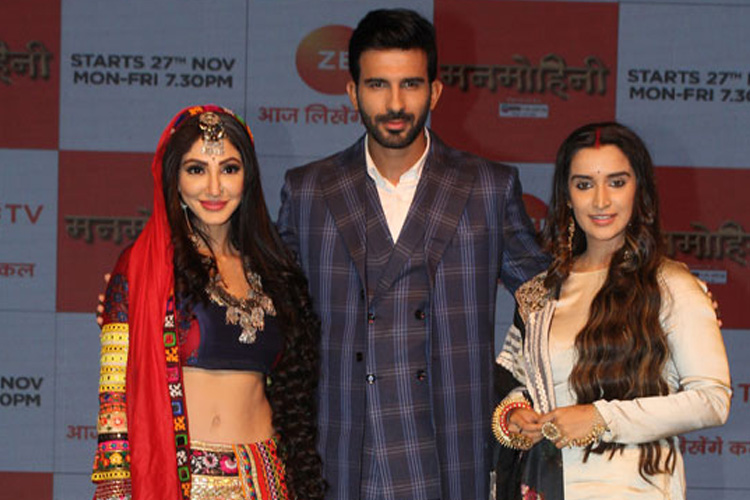 Scenes being reproduced from blockbuster films isn’t something abnormal nowadays, wherein the ongoing memory, we have seen a few TV indicates proceed to adjust and reproduce notable scenes from notable movies.

Obviously, the vibe and the treatment of the equivalent are totally unique when contrasted with the genuine scene however one can generally make out the similitudes.

On that note, Zee TV’s sentimental spine chiller Manmohini is good to go to accomplish something comparative as well. The show is good to go to reproduce the well known and adored Mahashivratri arrangement from the blockbuster epic Bahubali.

It is a similar posture of Bahubali (Prabhas) conveying the shivling on his shoulder that wound up a standout amongst the most famous scenes and it will be seen reproduced for the little screen. As per the plot in the show, Ram (Ankit Siwach) and Siya (Garima Rathore) have found that they can execute Mohini’s (Rehyna Pandit) existence with the assistance of a particular weapon. Smash should complete a Shiv Puja on the eve of Mahashivratri and according to Siya’s guidelines, Ram will convey a shiva symbol himself to submerge it in a lake and offer a petition.

The grouping is said to be shot close Vasai Lake in Mumbai today.

It is safe to say that you are eager to watch the scene? Leave in your remarks underneath…