WOAH! Vivaan to make his RE-ENTRY into Suraj-Chakor-Imli’s lives! 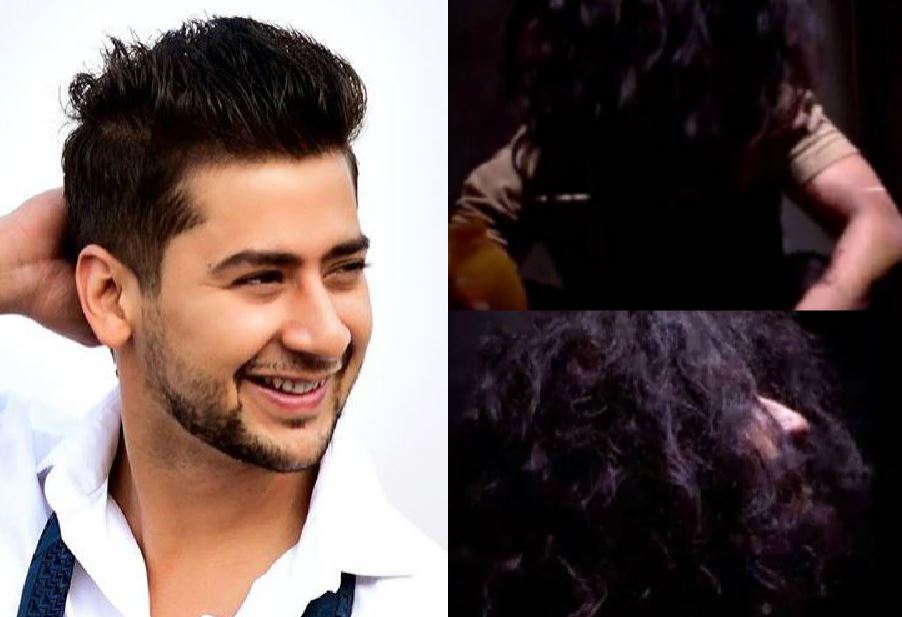 Here is some uplifting news for every one of the aficionados of Colors’ Udaan. On-screen character Paras Arora who assumed the part of Vivaan in the show, will soon be seen making his reentry into the lives of Suraj (Vijayendra Kumeria), Chakor (Meera Deosthale) and Imli (Vidhi Pandya).

Also, here’s the manner by which he will do it.

Vivaan would be seen abducted and bound to an old hovel in a betrayed some portion of the town (as appeared in the before couple of scenes). Also, after such a long time, Vivaan will be left by his captors and will soon return back to typical life.

Paras was cited in Bombay Times as saying that while he had stopped the show before in light of inventive disappointment and that he had gone separate ways with the creators on shared terms, he was glad to return to the show with an all the more effective character.

We reached Paras who let us know, “My track was left open finished. So when I got the offer, I took it up. Vivaan will depict more layers this time and I am anticipating that part as it will be an exceptionally precarious character to play.”

The creators have been indicating looks of Vivaan’s character in the previous couple of scenes. The on-screen character will now return in an altogether different symbol with long nails and congested facial hair and hair. Addressing the every day, Paras uncovered that he takes very nearly 2 hours for him to prepare for his character.

Paras’ undeniable passage will be found in the show from Tuesday.