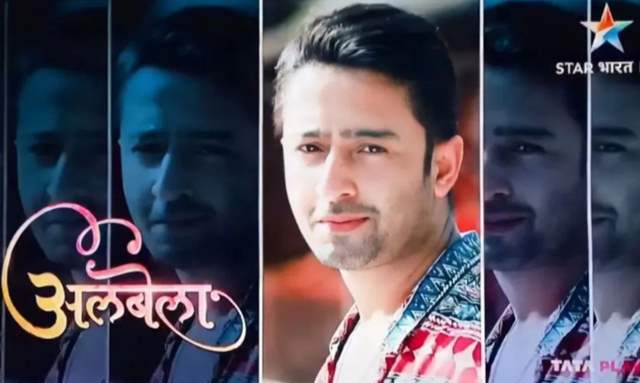 Star Bharat is back with yet another new show, adding a much awaited one of its kind show to its already existing popular shows like Tera Mera Saath Rahe, Haathi Ghoda Paal Ki Jai Kanhaiya Laal Ki, and Sasuraal Genda Phool 2, among others. Rajan Shahi’s next on Star Bharat has been in the news for the longest time and the promo of the same is out now.

The show will see Shaheer Sheikh in the lead role and he has managed to win hearts with just a few glimpses already. Shaheer is seen running here and there while going out on a spree in the show, titled Woh Toh Hai Albela. Clearly, he is the Albela here, and it seems fun to watch. Along with him, the show will also feature Anuj Sachdeva and Kinshuk Vaidya in lead roles. Meanwhile, Hiba Nawab will be paired opposite Shaheer in the show.

The promo has been doing the rounds on social media after it first aired on television and well, it is quite refreshing. It is safe to say how high hopes are riding on this one.

The promo ends with Kinshuk and Anuj getting along with Shaheer, and it would be interesting to see what does the show have in store next. Other details of the show, however, are not known just yet.