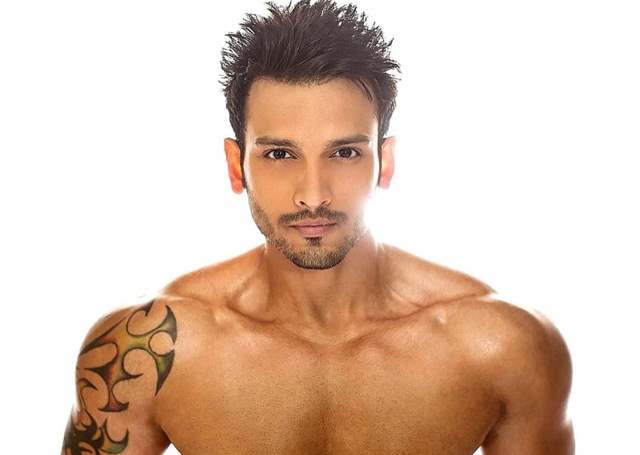 In the entertainment industry, a gap of five years is something one might not willingly take and there is either always a personal reason for it or at times, one just doesn’t get the right work.

It has been a mix of both for a for Khushank Arora, who was last seen in Santoshi Maa over five years ago. Now the actor is all set to make his comeback after all this time with Star Plus’ Yeh Hai Chahatein, where he will play the antagonist.

Talking about it with ETimes TV, Arora said, “I play Kabeer, who is the anti-hero of the show. I am anxious, nervous, and excited to embark on this journey all over again. Interestingly, I started my career in acting with Ekta Kapoor’s Kaun Jeetega Bollywood Ka Ticket in 2008 and it is again her show that will mark my comeback.”

Arora was away all these years, first for setting up his restaurant and then a couple of instances when he did get acting offers but unfortunately, it didn’t see the light of the day. He said, “I had signed two shows as the male lead, but they were scrapped eventually. It was disappointing as I had invested a lot of time and effort in preparing and waiting for these two shows to take off. This revealed the uncertainty of our industry, which made me deviate for a while to shift all energies to my other passion. I took a short break in 2018 to venture into the food and beverage industry. It was a conscious decision to explore different avenues and dimensions of business. All my life, I’ve had just two passions — acting and hospitality. Now that everything is set, I decided to get back to acting.”

Interestingly, the actor was in a predicament for choosing between two shows for his comeback. He said, “I had signed another show as the lead and waited for five months for it to take off. I wanted to take up something, which allowed me to perform rather than just work for the sake of it. When I got a call for YHC, I decided to take it up without batting an eyelid. The phase also taught me to grab what comes first instead of waiting endlessly. It’s been a long wait, but worth it.”

We wish him all the best for his return.