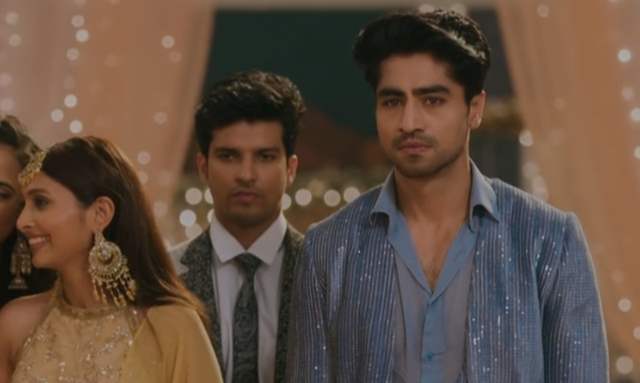 Star Plus’ Yeh Rishta Kya Khelata Hai is one of the most popular and longest running shows. Audiences love Harshad Chopda as Abhimanyu and Pranali Rathod as Akshara apart from their chemistry. The upcoming episode will see how Akshara and Abhimanyu come together.

After facing marital crisis and being on the verge of divorce, finally things have now changed as Abhimanyu and Akshara have a conversation about their relationship and a heart-to-heart talk. But the drama will not end here. Previously we saw that Akshara and Abhimanyu are in love and have reunited after much thought. Manjari however isn’t too elated with this development as she fears that Akshara might break Abhimanyu’s heart again. She warns Akshara to not even think of it.

Will this again change Akshara and Abhimanyu’s relationship?