‘Yeh Rishta Kya Kehlata Hai’ has been one of the biggest breaks in my career: Mayank Arora aka Kairav 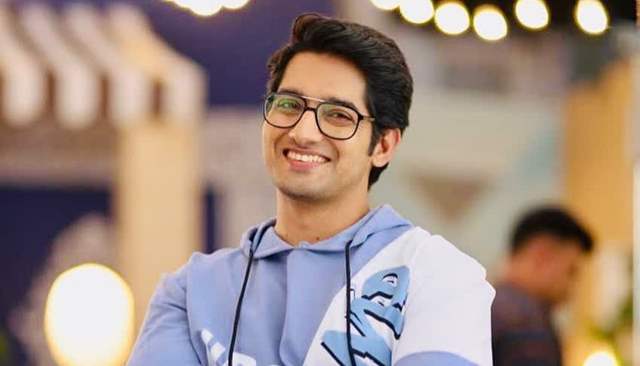 Mayank Arora aka Kairav in Rajan Shahi’s Yeh Rishta Kya Kehlata Hai (YRKKH) says the new track in the show has clicked really well with masses and the classes. The actor feels amazing getting all the love and adoration from the viewers.

“Yeh Rishta Kya Kehlata Hai has been one of the biggest breaks in my career and to be a part of one of India’s longest-running hit shows is a blessing itself. Rajan sir has really given it a good spin, and as I always say ‘He is a magician of television’. As an audience I would say that I love the show, it has the drama which the viewers need and enjoy,” he says.

Talking about the best compliment he has got for your performance, Mayank adds, “The best compliments would be, ‘We all should have a brother like Kairav’, you are ‘the best brother in the world’. These compliments keep me motivated to do more and give the best I can as a performer.”

The look and feel of the show is being appreciated by the audiences for its authenticity and how it highlights the intricacies of relationships. “The show has a very fresh look with an easy-breezy feel, which viewers love to see. I, myself, enjoy the show so much and the importance it gives to the relationships is what we all connect with instantly as such things are real and relatable,” he ends.