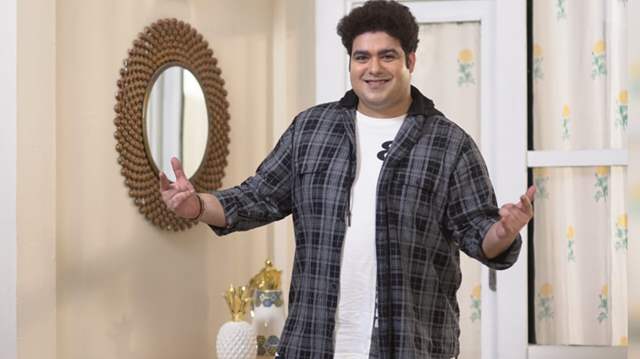 Star Plus’ popular running show Yeh Rishta Kya Khelata Hai has been keeping it’s audience glued to the show with its high voltage drama. The makers are leaving no stone unturned to maintain that.

Now, there is news from the set of the show that Sharan Anandani aka Vansh Goneka has quit the show. The actor was not happy with the track development and decided to leave the show. He posted on social media about his exit.

got in touch with Sharan to know about the same confirming the news he said, “Yes I have decided to quit the show as I was not happy with the track. I had spoken to the creative team in August and told about the issue. At that time they said that they will plan something but still things didn’t work out. So I told them again and they didn’t call me for a shoot and after eight days they informed me that my journey with the show has ended. I also sent them a message saying Thank You. I felt bad for not meeting my cast and giving farewells properly.”

What do you have to say about this exit? Leave in your comments below.