After Divya Agarwal, Karan Kundrra to be seen in ALT Balaji’s Puncch Beat! 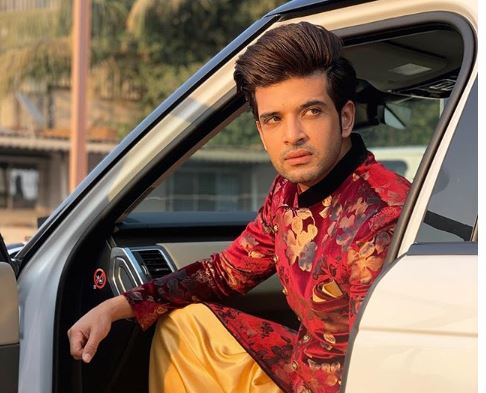 ALT Balaji and Vikas Gupta are all set to air the most awaited youth series Puncch Beat. And, the makers are leaving no stone unturned to make the show quite popular.

After roping in Divya Agrawal to play a cameo role, the latest we hear is that Karan Kundrra will also be seen in the series. The actor, we hear, has been roped in to play one of the important cameo in the series.

According to our source, we hear Karan will be playing himself. He will be coming on the show to judge a competition. We contacted Vikas Gupta who confirmed the news about the same.