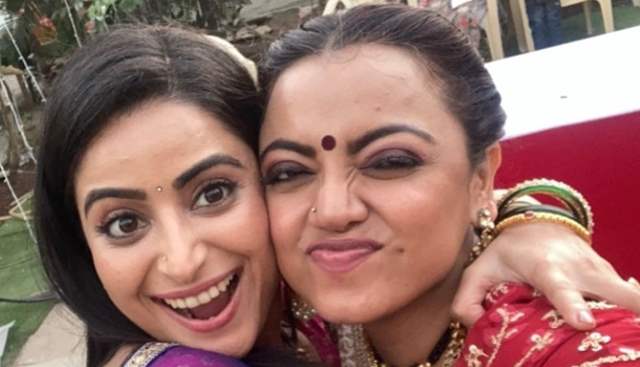 Star Plus show ‘Ghum Hai Kisikey Pyaar Meiin’ is riding high on intense drama. The show has kept the fans on the edge of their seats. The current track of the show revolves around Virat and Sai going on a trip to Mahableshwar wherein they meet Samrat. Sai meets Samrat first and arranges for a meeting for Virat and Samrat. Samrat seem to have forgotten a few things as he fails to remember Mohit and Sunny.

While the viewers are keen on witnessing what track would unfold in the show, they’re also always intrigued about offscreen camaraderie shared by the actors. In a recent chat with actress Sheetal Maulik who plays the character of Sonali Chavan, the actress opened up on her bond with the actors.

Talking about the same, Sheetal said, “Bonding is special with everyone, irrespective of who shoot daily with. I mean, even if we don’t meet often on sets, we still share a connection … there is special connection which I hope will continue for ever… Every actor is different in their own way … The best part is everyone here is blessed with good nature, sincerity, honesty and gratitude”.

Featured Video
Sharing her thoughts on actress Aishwarya Sharma aka Pakhi getting harsh comments from the viewers, Sheetal said, “What do I say about my Pattu and everyone’s Patralekha!! Aishwarya is the most adorable human on the set… She’s getting hatred which means she is doing her job right and I would like to add that she’s completely opposite of her onscreen character”. 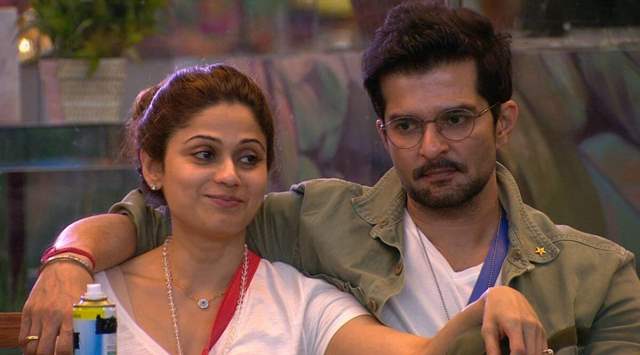