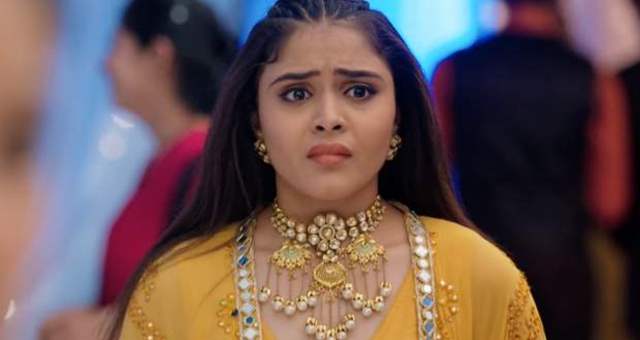 In the recent episode, we see the Shah family celebrating Vanraj’s birthday. While the entire family performs to “Twist…”, Anupamaa gives a beautiful solo performance on “Aaj phir jeene ki tamanna hai”. The whole family is having a good time when Pakhi and Kavya engage in an argument.

Pakhi tells Kavya not to pretend to be sweet to her and her family, to which Kavya says she is being real. Pakhi was quick to tell her that her father is not happy with her and that she should just let him be with his family. She calls her a home breaker. Kavya, who gets irritated by Pakhi’s accusations, tells her that she will take her father away from her too. In her anger Pakhi crushed the soft drink can spilling it on Kavya.

Kavya reacted to this and cleverly put the entire blame on Pakhi. She even said that she tolerated her because of her father, and that she is a bad-mannered child and blamed Anupamaa for her behaviour. Pakhi couldn’t take this and told everyone that she is trying to take her father away from everyone. Vanraj too reacts to Pakhi’s behaviour and said that she spoiled the party for everyone.

In the upcoming episode, we see that Anupamaa tells Pakhi that there was a time when she was ashamed of calling Anupamaa her mother and was always influenced by Kavya more. We also see that Kavya shares with Rakhi that once she gets married to Vanraj she will throw everyone out of his life. Soon they see Anupamaa standing there. Did Anupamaa hear her plans?

The audience will also see that Pakhi will leave the Shah house leaving a note. Where will she go? Will they be able to find her? To know what happens next, keep watching “Anupamaa”. 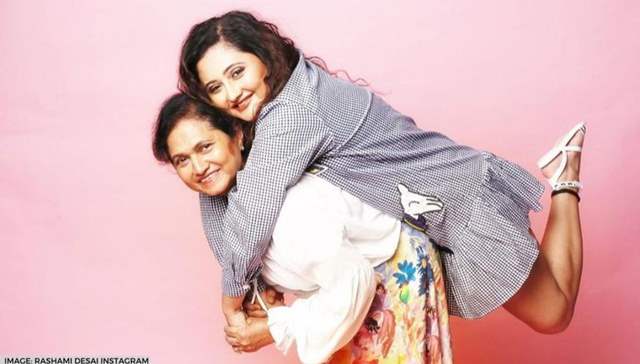 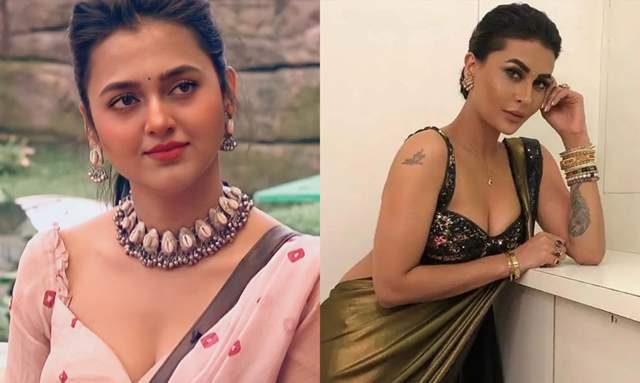 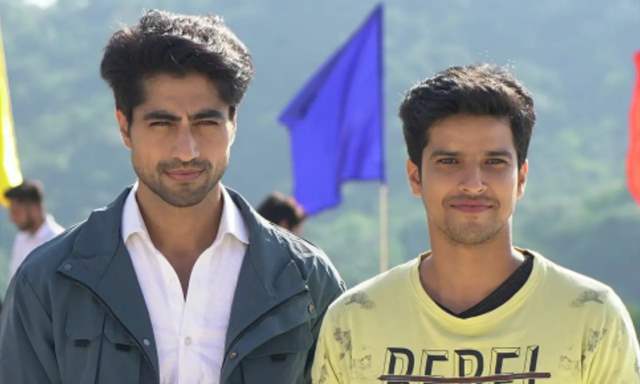