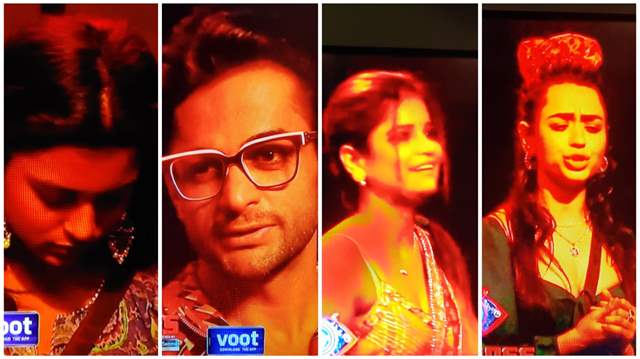 Bigg Boss 16 witnessed probably one of the most action-packed episodes in recent history purely when it comes to the tasks.

As we have seen this season has barely seen any tasks coming in but tonight saw a full showdown in the Dhobi Ghat task, which was for the captaincy.

As we know, Ankit Gupta became the captain and that too for the first time.

Apart from that, there were other developments coming in as well which included minor arguments and clashes.

Coming to tomorrow, it will be explosive yet again because it is going to be a nomination special.

And it isn’t going to be just another basic nomination task but instead, a full-fledged theatrical task.

In this, there will be obvious clashes coming in which will include that if Soundarya Sharma and Archana Gautam, Shiv Thakare and Tina Datta and the biggest one, Shalin Bhanot and Sumbul Touqeer.

Who will ultimately end ho getting nominated, we will have to wait and see.