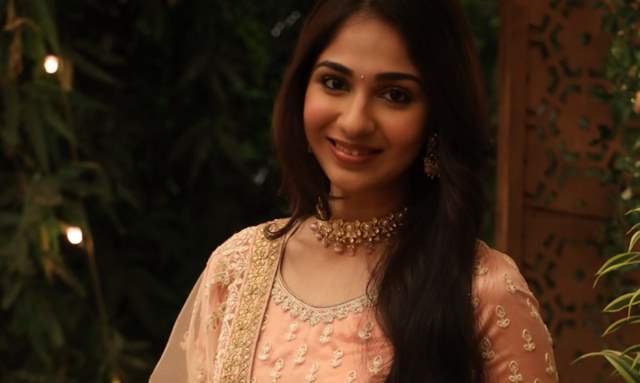 On the surface, their relationship seems perfect. For Saumya, her marriage with Armaan feels that of equals, with her husband supporting her ambitions but he has a deceitful side to him that no one knows of. Will Saumya realize she’s being manipulated by Armaan?

“I am very excited to be a part of this show as my character is very strong, independent and ambitious but yet, she has utmost love and respect for her family. In a way, I relate to my character on a personal level as I too believe in chasing dreams and turning them into reality with sheer hard work. But things will soon change for her as life will throw a lot of situations in Saumya’s path after her marriage with Armaan Oberoi who is a successful personality. The show has a lot to offer to the viewers and I hope my character strikes a chord with the viewers.”

The show is slated to hit the screens soon!