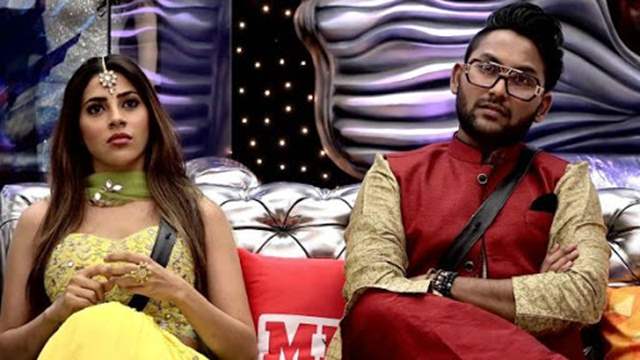 Bigg Boss 14 continues to be in the news for various reasons and two of the much talked about contestants were Jaan Kumar Sanu and Nikki Tamboli. The two started off as great friends but things took a turn. Recently. Nikki Tamboli’s mother spoke about him and following that, Jaan was asked if he did kiss Nikki forcibly after all. While he outright denied the same and mentioned that he has been raised by his mother to respect people, when asked why did she levy those charges after all, and to that, he stated that she is a loose mouth. In fact, he also mentioned how it was just a couple of days ago that she made remarks about Vikas Gupta getting too comfortable with Devoleena Bhattacharjee.

He further also answered the question as to if he fell in love with Nikki and to that, he added how he was just attached to her and that is what it was. He mentioned that people have groups inside and vent their stories and hence, develop camaraderie. He also mentioned how it was Nikki’s accusation that led him to drift apart from her and he lost faith in her. He also mentioned how she did it just for 2 seconds of fame and because Aly was going to vote against her. However, he added how he was glad that Pavitra and Aly took his side. He mentioned that he was saddened by Nikki’s turnaround towards him.

While he says that he will be cordial with her if she talks to him, he did not mention her name in people he would like to win and mentioned Abhinav Shukla and Rubina Dilaik as he revealed he likes the way they’re playing. 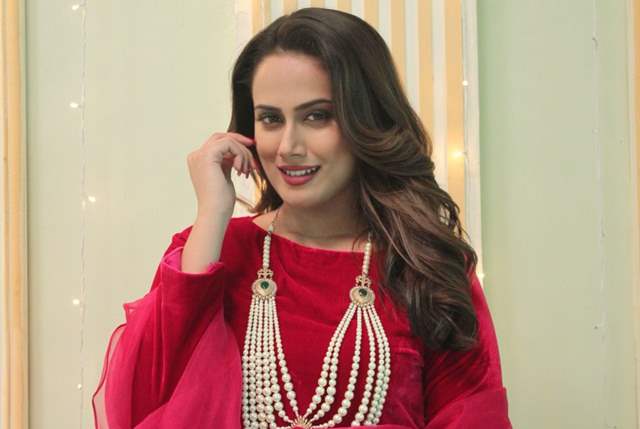 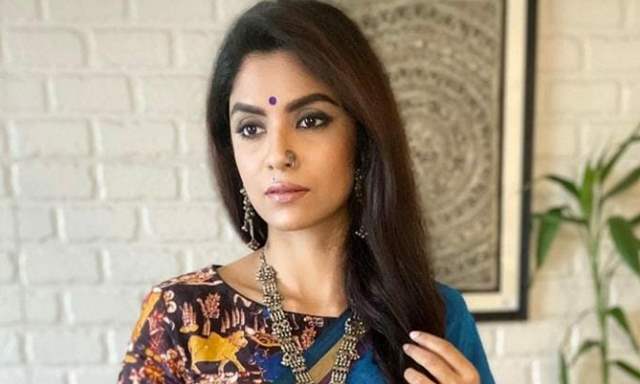 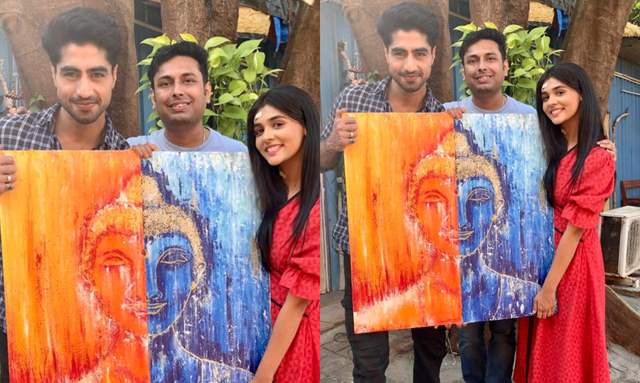