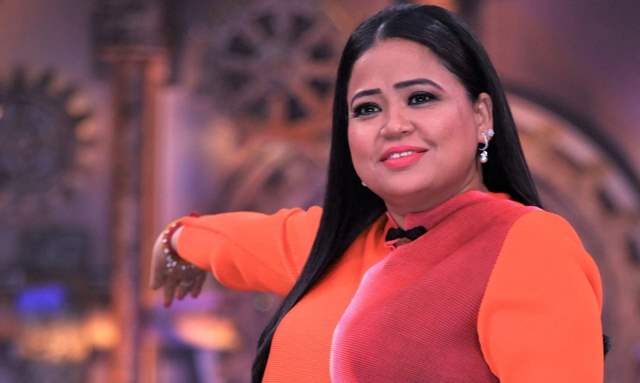 Colors is all set to bring the 10th season of popular reality show Jhalak Diklaa Jaa soon. And so far, we have kept you updated with the happenings of the show.

It is already reported that Karan Johar, Madhuri Dixit and Nora Fatehi will be judging the show. The latest we hear is that the makers have approached Bharti Singh to host the show.

As of now, Bharti will be seen in an upcoming episode of Star Ravivaar With Star Parivaar with Harsh Limbhachayaa.

Anupamaa fame Paras Kalnawat is also likely to participate in the show along with actress Hina Khan and Nia Sharma. Apart from them, Niti Taylor and Yuvraaj Singh are other names that have been out in the media, who might be part of this season. 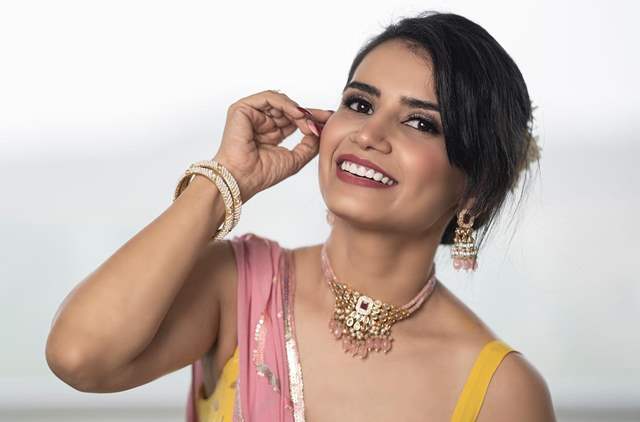