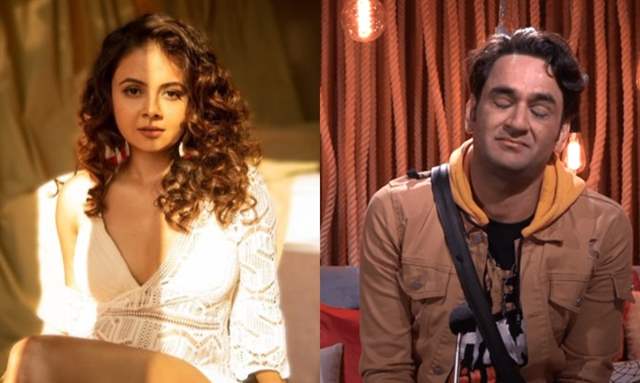 For a while now, there have been reports about Bigg Boss 14 contestant, Vikas Gupta being out of the house due to his health issues. While the reports stated that he might be joining the show again, it looks like he will not be returning after all as a promo has hinted at his exit where Bigg Boss is seen asking the housemates to pack his belongings.

In the latest promo, we also saw how the likes of Aly Goni, among others, were seen making fun of Vikas while he spoke about not feeling well. While it has not gone down well with many, Bigg Boss 13 contestant Devoleena Bhattacharjee also came out in his support and slammed the contestants for subjecting him to such inhuman behaviour.

Devoleena’s tweet also found many agreeing to what the Saath Nibhana Saathiya actress had to say, while some also continued to side with a few. The promo is a glimpse of what is likely to happen in tonight’s episode.

We wish Vikas a speedy recovery! 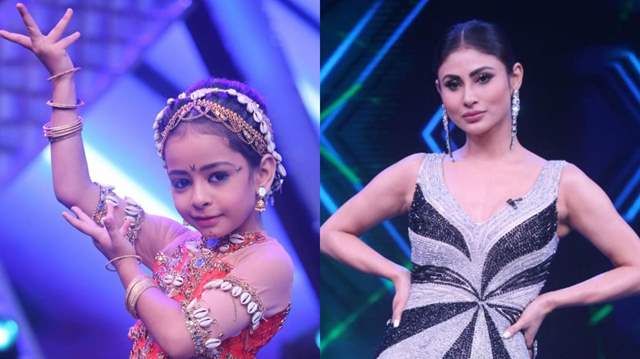 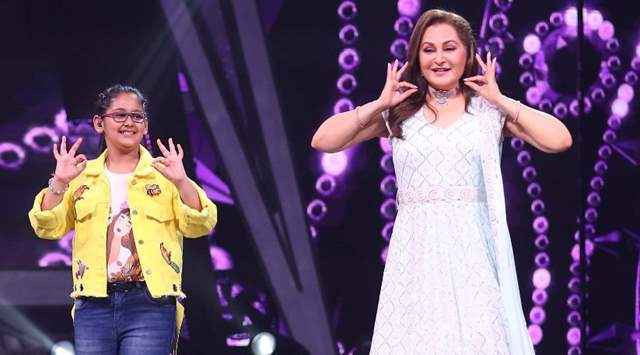 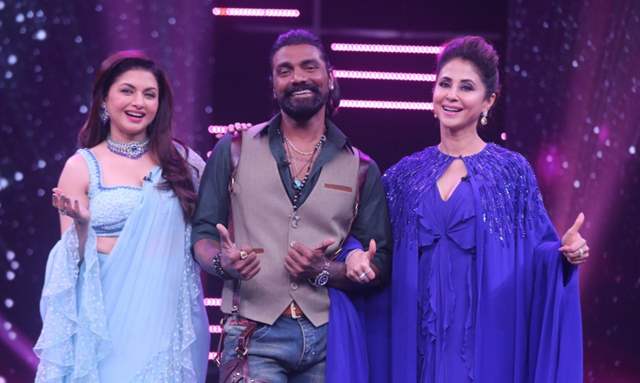