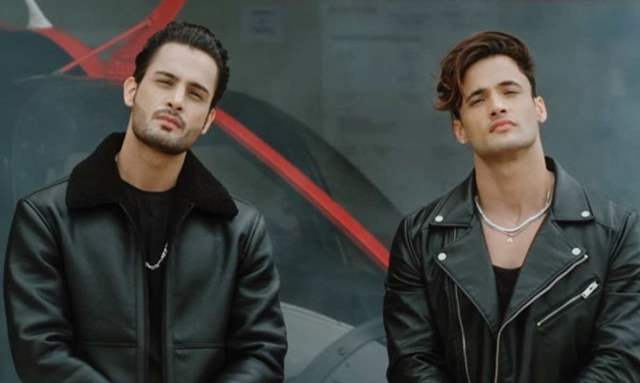 A lot has been said and done in the Bigg Boss 15 house and this season surely promises the best of the best. With all the popular faces entertaining the viewers it was recently witnessed that a tussle between Umar Riaz and Afsana has lead the Twitterati raged on Afsana for passing uncouth remark about Umar Riaz’s profession.

The incident took flame when Afsana poked Umar Riaz on a not so important topic. She was seen mix matching his quote and told him, “Tu teri doctory dekh”. To which Umar responded saying, “While you were sitting at home doing nothing, I was serving the people of my country during the pandemic.”

Many people came out in support of Umar including brother Asim Riaz who shared a cryptic tweet stating, “when you have a panic attack, you don’t play a song, you call a doctor.”

Featured Video
Asim Riaz post
Even Himanshi Khurana has tweeted regarding the same, saying how a doctor is the first and last person one sees in their life.

This week will see the first Weekend Ka Vaar with a bunch of guests gracing the show.