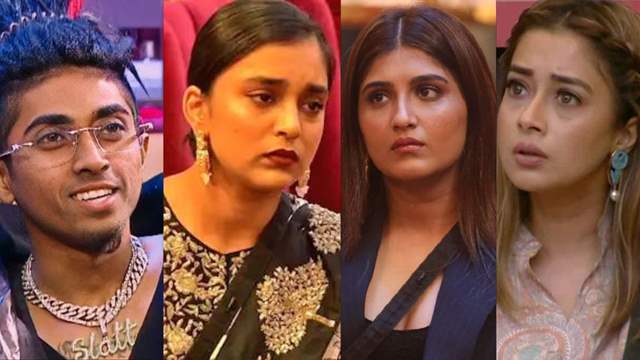 And like every week, we exclusively bring you the nominated contestants this week. According to our sources we hear MC Stan, Tina, Sumbul and Nimrit have been nominated this week.

The episode will see a major fight between Tina, Archana and Soundarya erupts as soon as Archana questions captain Ankit on whether to carry the ration of a room with them while they shift to another room, to which Ankit nods his head signalling a no. And The most loved member of the house isn’t feeling a lot of love lately. Abdu expresses his sadness to Stan over Shiv’s changing behaviour towards him. They have a small chat about how Shiv’s behaviour has changed, and Abdu no longer connects with him.

The day comes to an end with the much-awaited nomination task. ‘Bigg Boss’ announces ‘Dayan Ki Choti’, wherein he says that there is a witch in the house, and she has captivated the captain of the house Ankit. ‘Bigg Boss’ further explains that Ankit has to name six contestants, who will only have the power to nominate and the rest of them will not be allowed be vote.