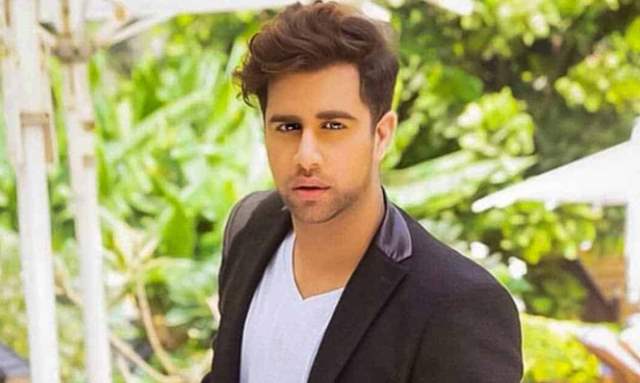 Bigg Boss 16 has been getting interesting with each passing episode. The contestants are trying their level best to give the audience right amount of entertainment. The die-hard fans of the show and its contestants are only discussing the game on social media. And one such popular contestant is Rajiv Adatia.

Rajiv was the wild card entry in Bigg Boss 15 and was one of the loved contestans. The latest we hear is that he is all set to make appearance on this season. If sources are to be believed Rajiv will be making an appearance on Weekend Ka Vaar. He will be coming as a guest.

Rajiv is very active on social media and always have an opinion on this season. Recently Rajiv tweeted he stated that he is liking the way Abdu Rozik is now behaving inside the house. He also appeared to take an indirect jibe at Sajid Khan by stating that Abdu has finally learnt who is his ‘real friend’ and who is ‘using him’ inside the house.

In the past, Rajiv Adatia had stated that Abdu Rozik needs to cut himself off Sajid Khan and rather make friends with Ankit Gupta.

It will be interesting to see Rajiv again on this season.