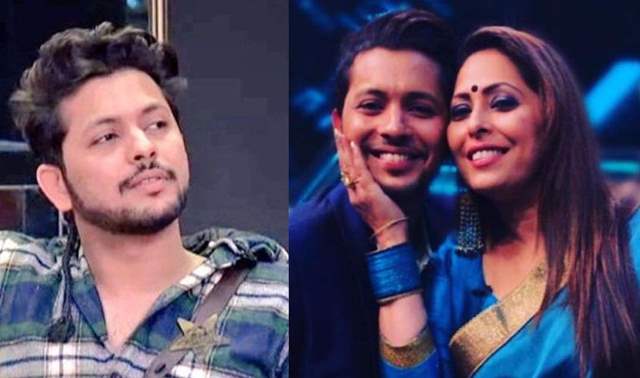 Bigg Boss 15 is getting quite intriguing. In the previous episodes, Afsana Khan was eliminated from the show for inappropriate behaviour. The show has taken an interesting turn as the makers have introduced a unique section in the house called as the VIP zone. The VIP members are given powers and only they will be eligible to win the show while other contestants will have to go through a series of tasks and trouble.

Initially, contestants like Umair Riaz, Karan Kundrrs, tejasswi Prakash, Nishant Bhatt and Vishal Kotian were a part of the VIP zone. However, in the upcoming episodes, Karan and Tejasswi will be demoted to the non VIP zone while Pratik Sehajpal and Simba Nagpal would enter the VIP zone.

Nishant’s strategies to play the game didn’t go down well with the netizens and they started a trend to expose him and called him a ‘nalla’.

Now, choreographer Geeta Kapur who has worked with Bhatt has come out in his support and have called out fans for calling Nishant names. She pointed out that he is playing a smart game and anyone would turn the tables when required.

Featured Video
She wrote: Generally I ignore trollers but i wanna tell fans it’s time I think they learn that a game is a game and it has to be played! Nishant stands by his friends and has always shown his loyalty but when needed, he calls a spade a spade no matter who they are .. don’t call him “nalla” and be a blind follower. There were never on his side and if the tables were turned, they would have done the very same … so woh khele toh sab bhala aur nishu khele toh nalla #slowclap

What do you think about Nishant’s strategies and his style of playing the game in Bigg Boss 15? Hit the comment section below.