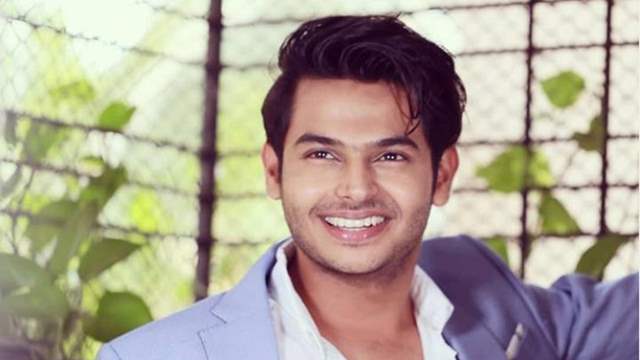 Sidharth Sagar, who earned fame due to “Comedy Circus” was doing well for himself post his long and steady uphill battle recovering from drugs. But now, Sidharth has been again admitted to a rehab facility after reportedly suffering a relapse.

Sidharth who was shooting recently was found missing from the shoot and as per the reports. The cops found Siddharth in a bad state. They immediately called his mother Alka Sagar, who stays in New Delhi. Siddharth’s mother Alka Sagar is getting him admitted to rehab for treatment.

Sidharth mother Alka Sagar informed a news portal about Siddharth’s drug addiction and says – “I was with Sidharth all this while and had recently come to Delhi because my 12-year-old pet was very unwell and I had to rush back home. After I came here I learned about Sidharth and I was devastated to know about his state. It was a big setback for us. But as I was out of Mumbai I have no clarity on what exactly happened to him. I have got him admitted to rehab but I haven’t got a chance to know what exactly went wrong.”

She even told that “We had started his medication for bipolar but he abruptly quit in between. He stops taking the medicine. I feel something somewhere is not right because of which all these things are happening again and again. He was doing so well in his career. The last time people duped him so badly, they had not even left clothes on his body. He had stopped the treatment for bipolar. He needs to be cured at this moment.”