Gaurav Khanna has a ‘casual’ THROWBACK to his character in ‘Prem Ya Paheli? – Chandrakanta’ 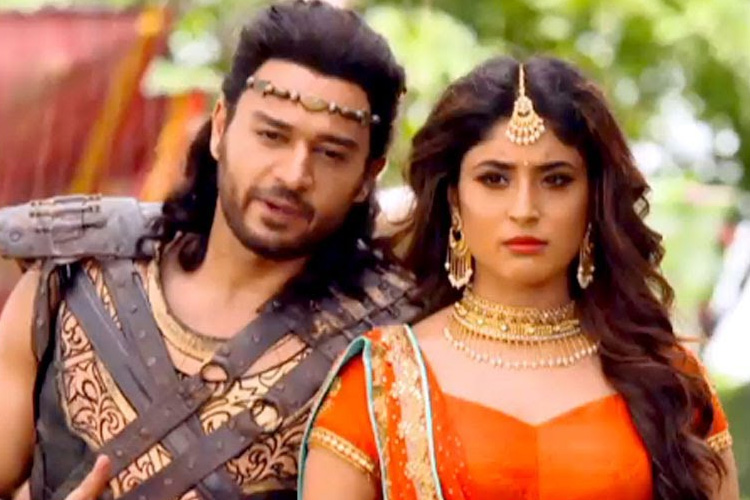 A year ago, this time around, all the rage was the means by which TV will witness the conflict of two renditions of Chandrakanta on Life OK (now Star Bharat) and Colors.

The Life OK form went ahead air in March 2017 featuring Gaurav Khanna and Kritika Kamra in lead part and kept running for more than 5 months, while Colors’ variant featuring Vishal Aaditya Singh and Madhurima Tuli went on-air in June 2017 and keeps on running as of now as well.

The fight might be overlooked now, however for Gaurav, the part of Virendra was absolutely unique and testing as well.

Nobody can deny the way that both Gaurav and Kritika did full equity to their characters despite the fact that the show wasn’t a thundering achievement.

Thinking back the same, Gaurav had a return minute to playing Virendra and he specified how it was a standout amongst the most bizarre characters he needed to play so far in his vocation

Unordinary and savage it was, wasn’t it?What do you think? Tell us in the remarks underneath..