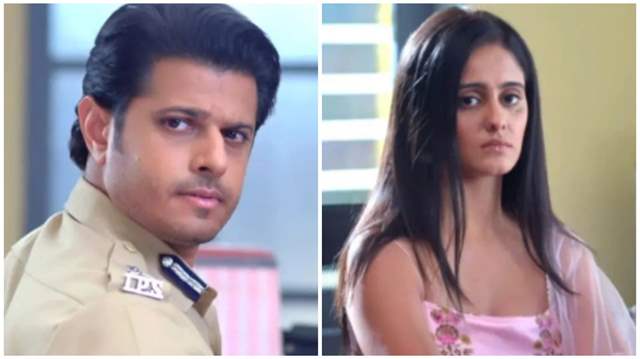 As informed by India Forums, the picnic bus meets with an accident. Sai and Virat go hysterical because of the memories from the previous accident. Virat saves Sai but Pakhi gets stuck in the bus and the bus falls off the cliff.

India Forums has learned about yet another detail from the upcoming episodes of the show. Sources have it that Virat will face a major delimma amidst the bus accident. Virat to be in a situation where he is caught between saving Sai and saving Pakhi in the accident. Virat will choose Sai over Pakhi which will lead to Pakhi’s life being in danger.

Now, we’ve learned about the happenings before the bus accident.

Sai and Virat’s anniversary twist will take place during the picnic. As per sources, there will be a best couple competition and things will go weird between Virat, Sai and Pakhi. Later, Virat learns how Sai has built a very positive image in Savi’s mind about her father and that is exactly like Virat.

Will he start melting for Sai? The bus meets with an accident, Virat saves Sai over Pakhi. Is Pakhi dead? Only time will tell.

‘Ghum Hai Kisikey Pyaar Meiin’ is produced by Cockcrow and Shaika Films. The show has a stellar star cast including actors like Neil Bhatt, Aishwarya Sharma, Ayesha Singh among others.