Ghum Hai Kisikey Pyaar Meiin: Paakhi decides to get back at Virat 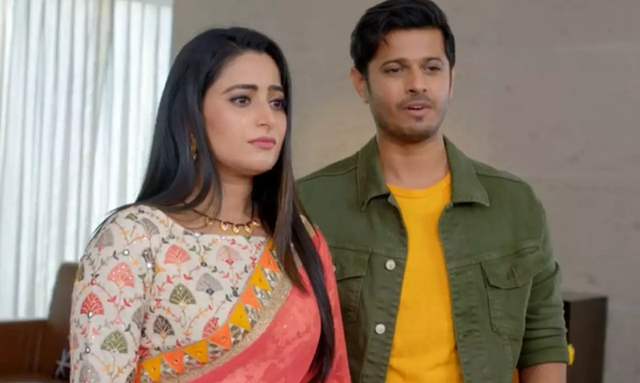 Star Plus show Ghum Hai Kisikey Pyaar Mein is about to witness some more drama ahead after Paakhi (Aishwarya Sharma) and Virat’s (Neil Bhatt) meeting. The show has been a constant TRP topper and continues to grab a lot of eyeballs with the way the track is progressing along with new twists and turns in the show.

Up ahead, we will see how things have only become a tad bit more complicated post Samrat’s return. We reported already how Virat will decide to tell the Chavan family about his meeting with Paakhi at a cafe, however, he also makes sure to inform everyone that they are just friends and nothing else. Everyone in the family is in fact, annoyed at this step from the duo, but Virat tries to give them his side of the clarification.

Featured Video
Virat also has a conversation with Samrat and urges him to sort things out and give his marriage with Paakhi a second chance. He recalls some memories from childhood with Samrat and also says how he has always strived to be like him. On the other hand, Paakhi is still trying to understand what is happening and hence, tells Samrat in front of everyone that she still wants some time to think about it.

Amid all of this, Sai is left wondering as to what will happen next as Virat is adamant about getting his transfer and leave the house. Meanwhile, we also see how the next day, after Virat will tell everyone about his transfer, Paakhi will announce that she and Samrat will give their marriage a second chance, and she wants to start it with a pooja. However, she has other intentions in mind as she wants to see how Virat reacts to her growing closeness with Samrat in the days to come. 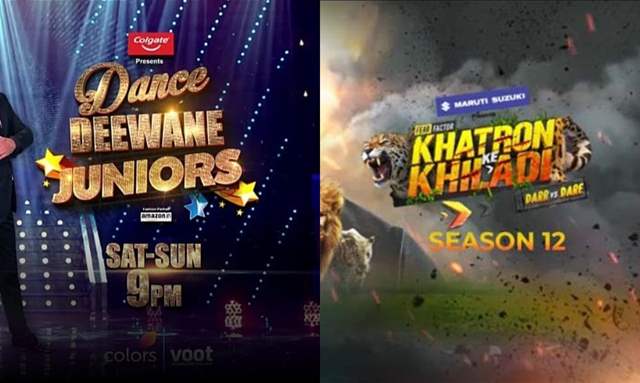