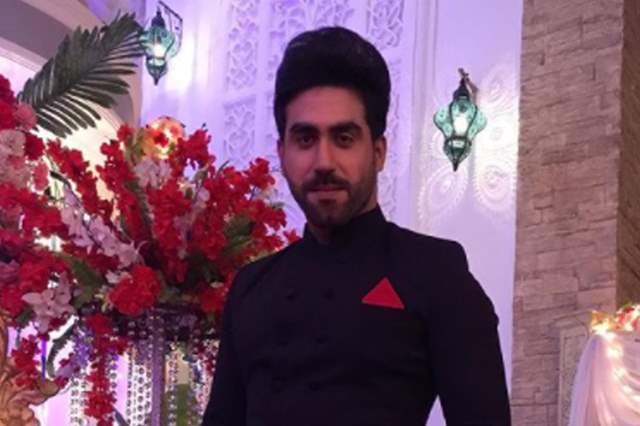 With only a few hours away for 2020 to end, one can only hope for good and bigger things coming in the new year, especially considering how dreadful in general this year has been for one and all. And it seems the year is certainly ending on a positive note for actor Anuj Kohli. The actor, who was last seen as Kishore Jindal in Guddan: Tumse Na Ho Payega has bagged a new project.

Kohli has been roped in to play a pivotal role in Shaurya Aur Anokhi Ki Kahaani.

The show has already had promos on-air for a while and it has already garnered quite some interest. Kohli will be seen playing a negative role in the show and talking about it to Times of India, he said, “I play Vineet Bhatia, a chauvinistic guy, who likes to dominate his wife and those around him. He wreaks havoc in everyone’s life. The show is about woman empowerment, and the concept makes the character pivotal. I am excited about this opportunity as this is a complete breakaway from my previous character. In ‘Guddan’, I played a husband, who was dominated by his wife. He was henpecked. So, my character in the new show is just the opposite of what I played in my earlier show.”

The actor admitted about getting typecast but is fortunate to bag a negative character. He said, “All of us know that negative roles allow an artiste to push the envelope and boundaries. There are no limitations when you play a grey or a negative character. Also, this allows me to explore a different shade and thus, not get typecast. I believe that I have all the prerequisites for playing a negative character, be it my looks or my ability to pull off such roles.”

Finally opening on why he exited Guddan, he said, “My reason for quitting ‘Guddan’ was the fact that the show was going in for a time leap and the new track demanded me to play father to a grown-up. I was already playing father to a four-year-old, but I had apprehensions about playing one to a grown-up. I don’t wish to play an older character at this stage of my career. I feel fortunate to have been associated with ‘Guddan’, but it was time to move on.”