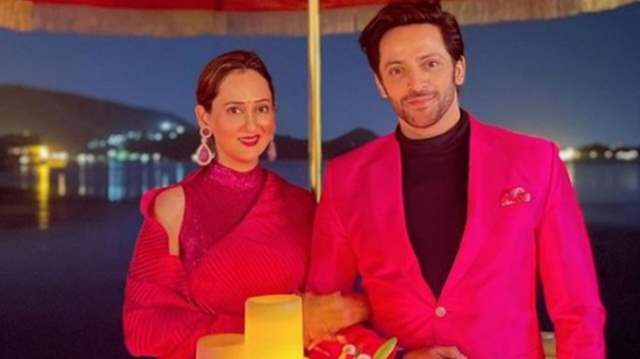 Vikkas Manktala who entered Bigg Boss 16 as a wild card has created high voltage drama in the house.

It’s been a week now and Vikkas wife Gunjan talks about his entry in the show. Talk about Vikkas Gunjan said, “I am really very proud of his journey so far. In this one week, he has handled the situations inside the Bigg Boss 16 house with grace and dignity. He is standing up for the right things, voicing his opinion with utmost honesty.”

She added,”Vikkas’s strength lies in his character, he is all heart, brutally honest, mentally strong and spiritually grounded. Woh yaaron Ka yaar hai. He is the peacemaker amongst the people who like him and ask for his opinion. Fake personalities, dual personalities and loud voices irks him the most. And most importantly, unhe ghar mein gandgi bilkul pasand nahi. He endorses cleanliness in all ways.”

The couple got married in April 2015. On the work front, Vikas was seen in thriller show Ghulam, whereas Gunjan was part of Naagin.