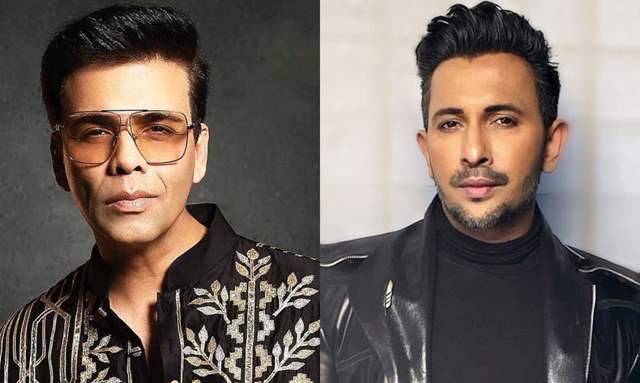 Jhalak Dikhhla Jaa 10 is inching closer to its finale, and in a surprise turn of events, the last episode saw double eviction. This left everyone in a state of shock. This week again, celebrities will be burning the dance floor with their amazing performances.

The latest we hear from the set now is that this week, Karan Johar will not be there and Terence Lewis will be coming as a judge for a week. Terence had already come on the set earlier when Nora was out for some emergency.

The show is judged by Karan Johar, Nora Fatehi, and Madhuri Dixit while Maniesh Paul is the host of the show.