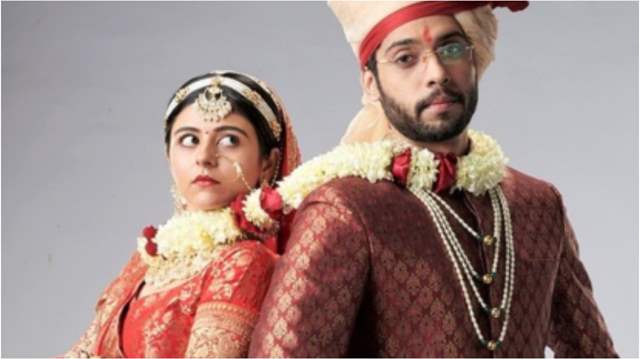 Star Plus show ‘Kabhi Kabhie Ittefaq Sey’ has been in the news for quite sometime now. Initially, there were rumors about the show being axed, however, the makers decided to revamp the story and bring in a new lead in the show. Ankit Bathla entered the show while Anubhav played by Manan Joshi’s track was to be put on hold.

Amidst all this, the makers and sources confirmed that the show is going off-air and the last telecast will be around 6th of August 2022. The news left the fans as well as the actors disappointed.

Now, India Forums brings to you a happy news! Kabhi Kabhie Ittefaq Sey has got an extension. Yes, you read that right!

According to India Forums’ highly placed sources, the show has got two weeks’ extension. The show will not be axed in the first week of August. The last episode would be telecast on 20th August 2022.

The makers are planning to give a happy ending to the show. Manan Joshi will return to the show for it’s conclusion.

Are you happy with the update? Hit the comment section below.