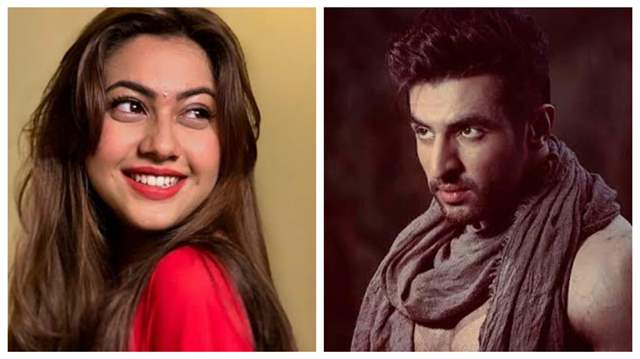 There have been several rumors about some big shows going off-air lately but not much confirmation about the same yet. A part of this list has been Zee TV’s now longrunner, Tujhse Hai Raabta. The show us one of the most loved ones but has been struggling with numbers lately.

Whether or not the show will go off-air, we will have to wait and see but in the meantime, the makers are trying their best to keep the viewers glued to it and one of those attempts will be seen soon. Kalyani (Reem Sheikh) will soon be having a new man in her life and that will be bringing in quite a lot many twists.

Coming to the actor playing it, it will be Zebby Singh. Singh will be entering the show as Param, the new man in Kalyani’s life.

As known, Singh was last seen in Full House Media’s Papa By Chance.