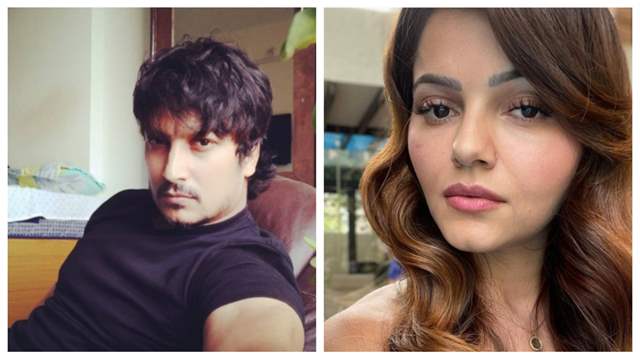 One of the longer running shoes on Colors channel lately has been Shakti… Astitva Ke Ehsaas Kii where it has now been on-air for almost five years now. Usually, a show that has been running for so long loses steam but when it comes to Shakti, the show has literally witnessed a new steam of life it seems.

Recently, actor Rubina Dilaik, the lead of the show initially made a roaring return to the show as Soumya and following that the show has witnessed a new wave of popularity and interest again.

While Soumya is back to return to protect her family, Angel who has been crowned as Guru Mata feels threatened with Saumya getting back. She will work out a major plan.

Angel will deploy an aggressive contract killer to kill Saumya. And this makes way for a new entry in the show that will happen in the form of Kapil Nirmal.

Nirmal will be playing the role of Jeetu who will be hired by Angel to kill Soumya.

Nirmal is actually making his comeback to TV after a hiatus where he continues to be best remembered for his role in Raja Ki Aayegi Baraat. 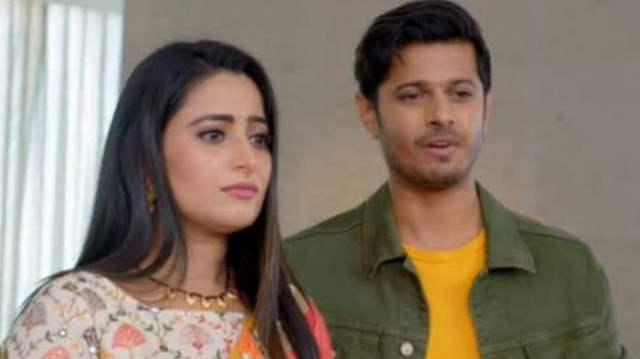 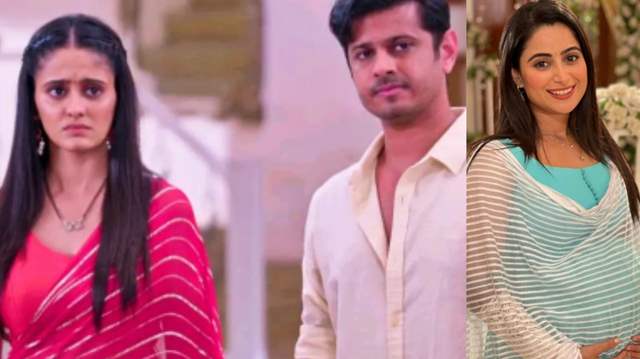