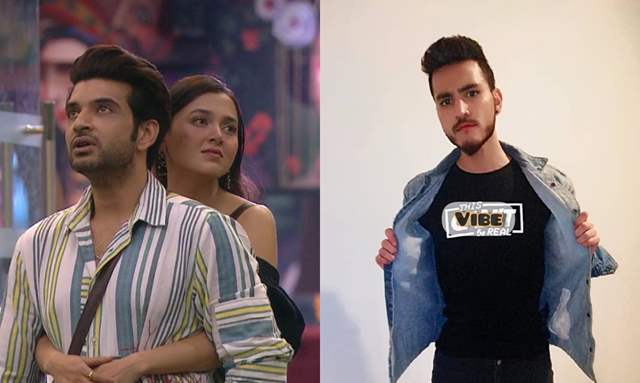 Tejasswi Prakash and Karan Kundrra have managed to make a place for themselves in the hearts of everyone out there. Post their Bigg Boss 15 journey, the duo, has been exuding major couple vibes and have bene keeping their fans in absolute awe of them. While fans sure love them, those who know them and have worked with them, also love the couple.

Ramiz King, who has been a contestant on Love School (hosted by Karan and Anusha Dadekar), happened to speak about the power couple, and said,

”Tejasswi is hot, I dig her. Karan bhai has done a good job in wooing her. They’re the real power couple of television. I did feel Anusha and Karan’s relationship was over during Love School. Karan did not have the same energy towards her as he used to.”

On the work front, Karan is currently keeping busy with two reality shows, namely, Lock Upp, and Dance Deewane Juniors. The actor has truly received a lot of love as the Jailor of the Kangana Ranaut show, and while he has started shooting for Dance Deewane, fans are looking forward to the show as well.

As for Tejasswi, she is keeping busy with Naagin 6, and has been definitely winning hearts for her portrayal of Pratha. As for Ramiz, he has also been a part of Splitsvilla, among other reality shows.