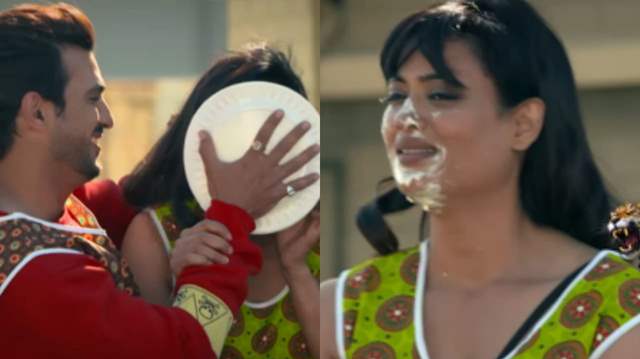 Colors’ popular reality show ‘Khatron Ke Khiladi 11’ is getting a lot of love from the audience. In the previous episode, the contestants did partner stunts. Vishal Aaditya Singh and Nikki Tamboli got eliminated from the show. All the contestants were upset with Vishal’s exit from the show as he was one of the most deserving contestants.

Well, it has now been revealed that evicted contestants Vishal Aaditya Singh, Aastha Gill and Sourabh Raaj Jain will return to the show as wild-card contestants. Whether the trio will join the show or there’s a twist in this regard is still unclear.

While the viewers wait for the weekend to hit so that they can catch the show, the channel has released yet another interesting promo of the upcoming episode. According to the promo, Rohit Shetty will play the ‘Who’s most likely to’ game with the contestants and they’d have to answer the questions by putting a plate full of foam on the person.

Featured Video
Shweta and Arjun had a little tiff in the show. In one of the stunts, Arjun was declared as the winner and he defeated Vishal Aaditya Singh by merely one second. Shweta put her opinion forward and stated that she felt Vishal did better than Arjun. Furthermore, Shweta blamed Arjun for Sourabh Raaj Jain’s exit. Arjun too called out Shweta when she decided to nominate Aastha Gill for a swimming stunt in which she got eliminated.

With Shweta and Arjun sharing a competitive vibe, the upcoming episode will have Arjun targeting Shweta. In the ‘Who’s most likely to’ game, Arjun paints Shweta’s face with foam twice. All of it was in a fun way.

Do you think Shweta will take revenge from Arjun? Whom are you rooting for in this season of Khatron Ke Khiladi? Hit the comment section below. 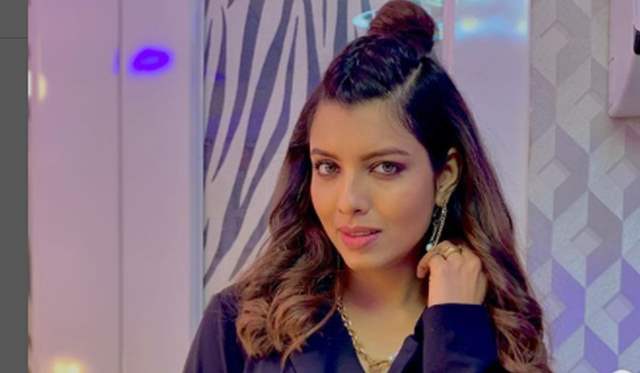 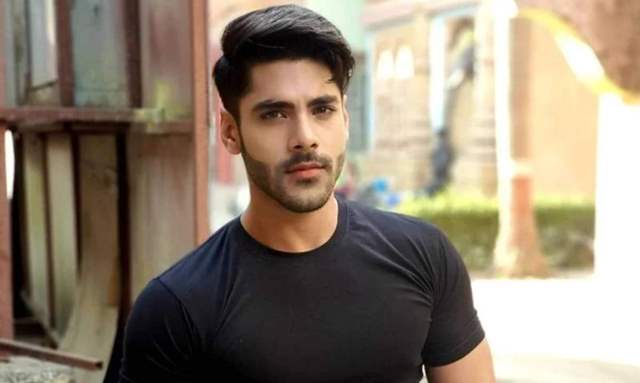