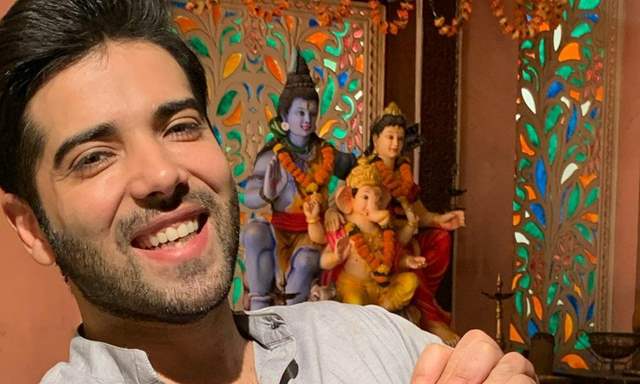 Kinshuk Mahajan aka Gautam from Pandya Store, has been receiving a lot of love for his character, the show, and everything associated. The actor believes that the show is relatable and it is the best part about it. He also revealed if there is any prep that continues to go into the character.

About all the love he has been receiving, he told India Forums, ”Everyone is really happy as the show is doing really well now and everyone is happy, it is very popular on online portals also. We all are very happy, it is a pleasure of mine to work for the show, and being a family drama, it is gathering so much love, it is a big thing for all of us. This is my 4th show with Star, and working with them is an honour for an actor. I believe ‘Jungle me naacha more, vo dekha kisne hai’. So I think when you get the podium, and when the show is good, everything falls into place.”

Television often makes things look over the top, and actors might feel that something is not relatable. Ask him how does he deal with that if it happens, and he says, ”Our show is very relatable, that’s the thing I love about it and which is why the audience is connecting to it. Personally, I feel that sometimes, when there are scenes between Dhara and the mother, I do feel that there is unnecessary taunting about Dhara not having a child, though it is something that does happen after all, and because that brings drama to the show, so there’s nothing we can do about it, but I do find it off, since we live in Mumbai and we have a different culture. However, in joint families, everyone has their own opinion and they follow each others’, etc.”

Ask him if there still is some kind of prep that goes into the show and his character, and he said, ”As such no, our script is a very character-based show, and everyone has their own character, but now, we are all into our characters. There is no need to explain things to us, but we get things on our own. The only preparation I did for the show was to work on my weight, and that is it, to look my part. I don’t know Gujarati, so we speak whatever little we know. Overall, it is fun, there is no separate preparation show.” 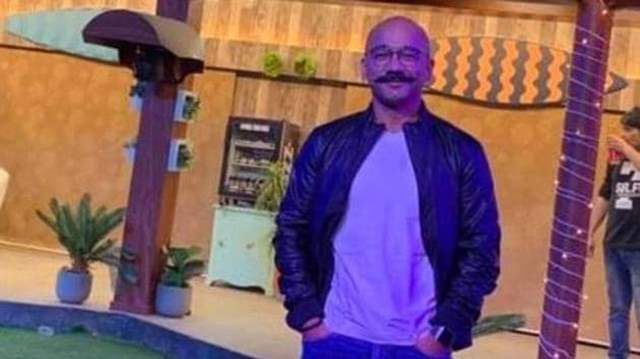