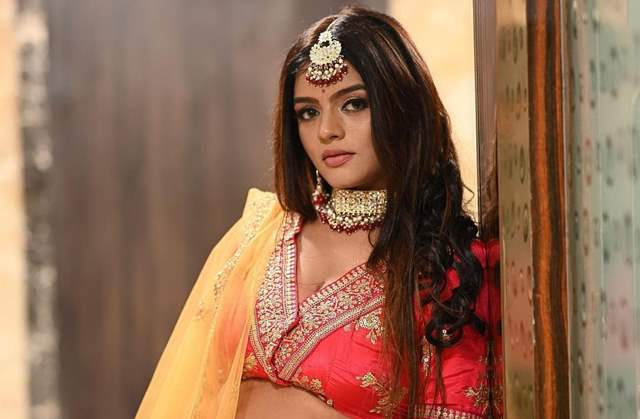 It broke the news about actress Mitaali Nag who played the character of Devyani in Star Plus show ‘Ghum Hai Kisikey Pyaar Meiin’ has decided to put down her papers and bid an adieu to the show.

Earlier too, Mitaali had planned to quit the show but makers convinced her and retained her. However, this time around Mitaali made up a firm decision of wrapping up as Devyani from the show.

India Forums got in touch with Mitaali and asked her about her decision of opting out of the show. She said, “My character wasn’t contributing much since past few months. It was not just me and my family but also my fans and well-wishers who missed seeing me on screen. I was flooded with messages on my social media requesting me move on. The makers reassured me that my character would get its due. However, the show took a leap. I wasn’t aware that it was a 9-year leap until I saw the promo, released by the broadcasters on their social media handle. That is when I informed the makers of my decision of not continuing”.

My character wasn’t contributing much since past few months. It was not just me and my family but also my fans and well-wishers who missed seeing me on screen.

– Mitaali Nag
Mitaali continued to acknowledge the love she received as Devyani and said, “Devyani is a character that will be talked about even years after the show will wrap up. I am glad to be chosen to play Devi. Characters like her are not commonly seen in television. I am grateful to the audience for the constant love and support they gave to Devi”.