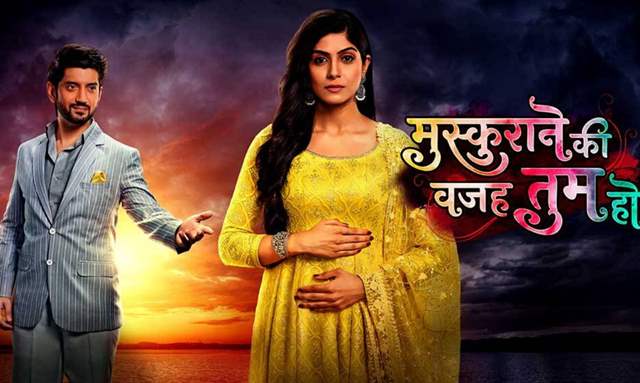 Colors TV show ‘Muskurane Ki Wajah Tum Ho’ has been keeping its audience glued to the show with its interesting twists and turns. The makers are trying their level best to maintain the high voltage drama. And the upcoming episode will see a major confrontation drama.

Finally, the truth about Yuvraaj will be revealed in front of the whole family. It will happen that Katha reveals the truth to the family about her and Yuvraaj. The upcoming episode will see now Katha is adamant about changing Manyata’s decision to marry Yuvraj. Madhu reveals in front of the family that Katha was pregnant before marriage. Uma asks Katha why she is not letting Yuvraj marry Manyata and finally, Katha reveals that Yuvraj is Rahul and he is the one who betrayed her before marriage.

The show now airs on Colors TV and stars Tanvi Malhara and Kunal Jaisingh as the leads of the show and revolves around Katha Rawat, Kabir Shekhawat and Yuvraj Shekhawat. Also according to the media reports, there was news that the show that started airing in June is reportedly going to go off-air.