Naagin 6 gets further extension; to go off-air in January 2023 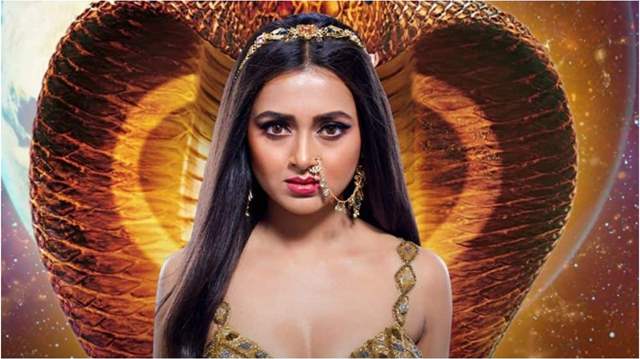 It is back with a breaking news!

We strive hard to provide exclusive and authentic updates from the world of television.

Colors’ show ‘Naagin 6’ is riding high on success. The current track of the show revolves around Prarthana realizing her faults and she wants to repent for her actions. The show recently took a generation leap with Tejasswi Prakash playing a double role of Pratha and her daughter Prarthna while Pratiek Sehajpal and Amandeep Sandhu entered the show as a fresh couple.

It was India Forums that reported about Naagin 6 getting an extension until December. And now, we have yet another piece of exclusive news for the ardent fans of the show. As per our highly placed sources, the show has got yet another extension. Yes, you heard it right.

As per the recent promo, Prarthana realizes her mistakes and that she was about to kill her father. She repents while Pratha consoles her. Meanwhile, a mysterious person stabs Rishab.

‘Naagin 6’ is produced by Balaji Telefilms and has an interesting star cast including actors like Tejasswi Prakash, Simba Nagpal, Pratiek Sehajpal, Amandeep Sandhu among others.