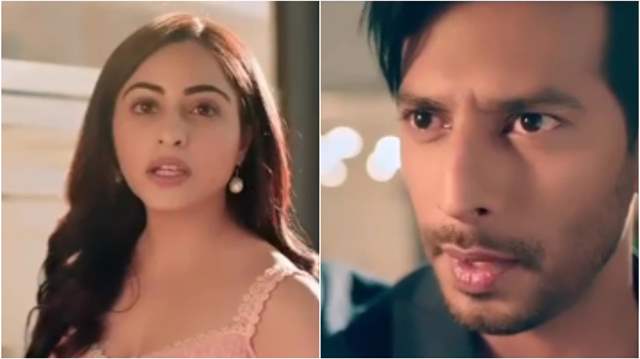 Disney+ Hotstar is set to roll out a new show. After succesful shows like Anupamaa: Namaste America and Aashiqana, the platform is set to bring another interesting tale surrounding office romance.

The show will feature actors like Sehban Azim and Niyati Fatnani in lead roles. The show will have a love- hate relationship between an employee and best seller author.

Now, the promo of the show has been released which has left the fans quite excited. The show features popular faces of the Television industry. Sehban Azim will be seen playing the character of celebrated novelist Abhimanyu and an employee named Asmita who doesn’t like love stories centric novels written by Abhimanyu.

There is a tashan between both the leads because of their conflict of interests. It ends with Abhimanyu challenging Asmita that he will make sure that she changes her mind about him and his novels.