New troubles for Seher and Rajveer in ‘Choti Sardarni’; Vikas Bangar to enter 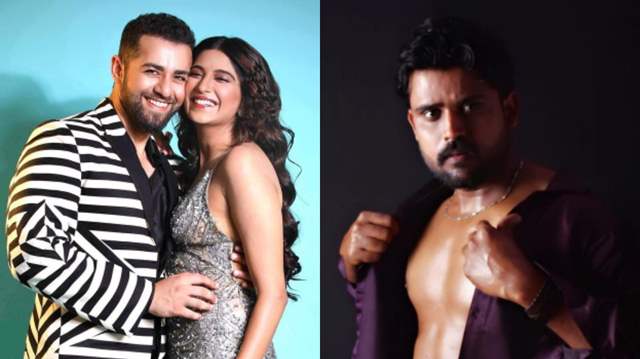 It is back with an interesting update from the world of television. We’ve been on the forefront in reporting updates about various television shows. Colors’ show ‘Choti Sardarrni’ is gearing up for major twists and drama in the show. The current track of the show revolves around Rajveer and Seher deciding to go for artificial insemination to conceive a baby. Dida is against the same and wants Rajveer and Seher to consummate their marriage and conceive a baby naturally.

In the previous episode, Rajveer and Seher left for the hospital but was stopped by cops and they arrested Rajveer leaving him and Seher stressed. In tonight’s episode, it will be revealed that Rajveer did the prank to get a smile on Seher’s face as she’s been very stressed lately. Seher and Rajveer spends beautiful moments as they dance together.

Featured Video
Meanwhile, as per a latest promo of the show, Seher will be seen committing suicide.

‘Choti Sardarni’ is produced by Cockcrow and Shaika Entertainment and the show has a stellar star cast including actors like Nimrit Kaur Alhuwalia, Mahir Pandhi, Shehzada Dhami, Adhik Mehta, Vibha Chibber among others.