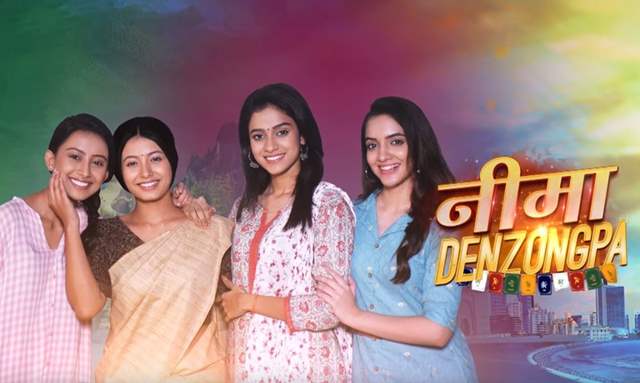 Colors TV’s Nima Denzongpa premiered in August last year. The show stars Surabhi Das and Iqbal Khan in the lead roles, and it has been keeping the audience hooked with interesting twists and turns. However, there have been reports that the show will be going off-air soon.

As soon as it was confirmed that new show Pishachini will premiere on 8th August and it will be aired at 10 pm there were buzz that Nima is going off air. But now, we exclusively learn that Nima Denzongpa is not going off air. The show will see a time slot shift change.

According to our source, we hear from 8th August Nima will air at 10.30pm slot and Fanaa: Ishq Mein Marjawan might shift to digital. But things are note yet decided on the same.

Even Nima lead Surabhi Das exclusively spoke to India Forums that the show is not going off air. Also recently teh audience witness entry of Akshay Kelkar who was the male lead in Nima Denzongpa, but after Iqbal Khan’s entry, Akshay (Suresh) and Sharmila Shinde (Tulika) left the show. But, now their characters are back in the serial and everyone is waiting to see what twist and turns the makers are all set to offer.

Watch out this space to know more about the same.