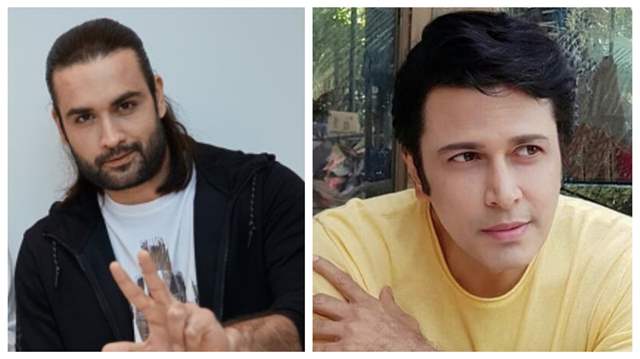 Probably one of the biggest developments is set to happen in Shakti… Astitva Ke Ehsaas Kii soon. After having a rocking return of Rubina Dilaik aka Saumya to the show recently, there have been constant rumors of and if the original leading man of the show, Vivian Dsena aka Harman will also be marking his return.

There wasn’t any confirmation about it as of yet but it can now be confirmed that Dsena will not be returning to the show. It is said that both Dsena and the makers tried their best to work a deal out but it just didn’t work out.

And now, a report in ETimes TV suggests that none other than original Kasautii Zindagii Kay fame Cezanne Khan is all set to make his entry into the show as Harman.

That’s right. The show is all set to introduce a giant leap and now Khan will join Dilaik as the new pair even though Dsena couldn’t come in. The makers are still working on his character and his track.

We are sure the fans will miss Dsena in the show but Khan making his comeback to TV will also be interesting.