OMG! Priya to RISK her life to get Akshay and Shivina married in Sony TV’s Bade Achhe Lagte Hain 2 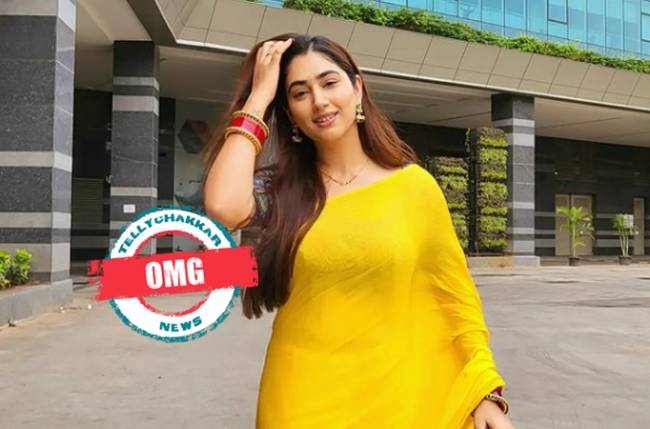 Sony TV’s show Bade Achhe Lagte Hain 2 is currently one of the most-watched shows on the small screens.

The show that hit the small screens a few months ago is leaving no stone unturned to keep the viewers hooked to the screens.

Daily soap queen Ekta Kapoor brought back the second season of the show and it has managed to strike the right chord with the viewers.

Nakuul Mehta and Disha Parmar have been roped in to play Ram and Priya in this season and they have proved to be the right choice.

We all know that Ram and Priya are trying their best to adjust to each other after their marriage.

While the viewers have seen some sensitive and fun moments between the two, their cute nok-jhok is always to watch out for.

We all know that Nandini tried her best to break Akshay and Shivina’s alliance.

She tried all means to do so but did not succeed and at last took Ram’s help for the same.

Ram and priya were totally against each other as Ram agreed to Nandini and decided to break Akshay and Shivina’s wedding.

Meanwhile, Priya has decided that she will make sure that Akshay and Shivina get married.

It wasn’t easy for Priya to take such a big step but still she risked her relationship with Ram for Shivina and Akshay’s happiness.

Priya along with her sisters make a full proof plan to elope Shivina and make sure Akshay reaches the temple right on time.

As per the latest promo, Priya will risk her life for the same. She is allergic to cottage cheese and she will eat it so that all the attention is grabbed towards her and Shivina can easily elope.

However, Maitri asks Priya not to consume that as it would be troublesome for her. But Priya decides that she will have to have cottage cheese for real or else the doctor will easily figure out that she is lying.

Priya and her sisters are all set to unite Akshay and Shivina.

What do you think will happen next? Will Ram accept this marriage? Will Nandini accept Akshay as her son-in-law? How will Ram and Priya’s relationship turn out to be post this? What do you think?