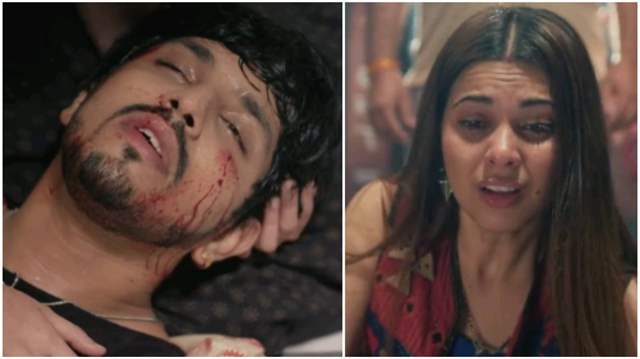 Star Plus show ‘Pandya Store’ is getting the love of the viewers. The current track of the show revolves around Dhara and the rest of the family members uniting against Shweta to get back Pandya Store. They’ve almost trapped Shweta in their plan with the help of Mansukh.

In the recent episodes, Rishita and Dev’s daughter Chutki gets severely ill and a huge amount of money was required for her treatment. Without thinking about the repercussions, Shiva plans to arrange the money by risking his own life. He gets into a boxing match and gets beaten up. He wins the match but gets horribly injured. Raavi reaches the spot and asks Shiva to get-up. She gets heartbroken on seeing Shiva’s injury. Listening to Raavi’s voice, Shiva gets his consciousness back.

Fans love the #ShiVi scene and the splendid performance by actors Kanwar Dhillon and Alice Kaushik. They praised the actors on social media. The ardent fans of the couple felt every emotion and dialogue portrayed by the actors in the recent scenes.

Well, the upcoming track of the show will witness a major change in the plot as the show is gearing up for a leap of few years. As informed by India Forums, a tragedy will end up Pandya family separating from each other and a few years later, Chiku will write letters to the Pandya family members asking them return to the house as Suman is unwell.