Pandya Store: Dhara and Raavi decide to leave the house 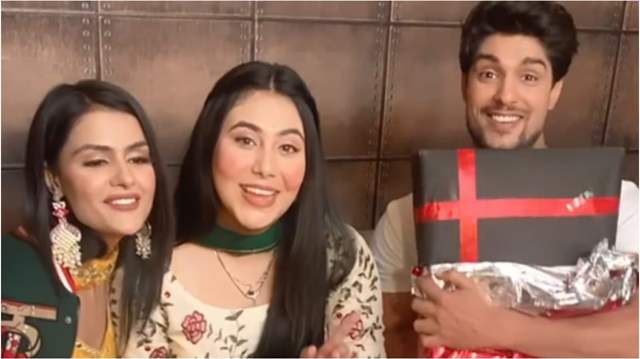 Pandya Store has made a place in everyone’s heart with its gripping storyline and intriguing twists. The show is giving good numbers for the channel. And the makers are trying their level best to keep the drama high in the show. We had exclusively reported about how there will be a major drama and Raavi decides to leave Shiva.

It is already seen seen how Shweta tries to create riff between Raavi and Shiva. He even tries to create misunderstanding between the two which gets Raavi decides to leave Shiva and Pandya niwas, due to his trust issues.

As its seen already, Dhara and Raavi rush to the hospital for check up, where they learn that Raavi is suffering from fibroids. Raavi’s operation takes place, and Dhara takes up all the responsibilities. Here is where Shweta disguises herself as a nurse and changes the reports by bribing the ward boy in the hospital.