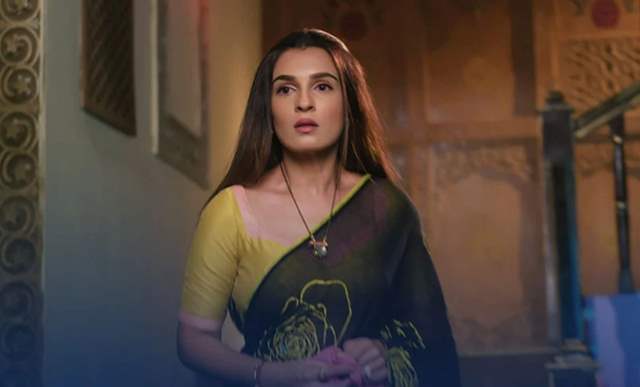 Star Plus’ Pandya Store has been keeping its audience glued to the show with its interesting twists and turns. The makers are planning interesting tracks with each passing episode. The current track is now focusing on how Krish will be proposing marriage to Shweta.

It will further be revealed that Krish is doing the same only so that Chiku can stay with Dhara in the same house. Furthermore, Krish asks Shweta’s parents for her hand in marriage. Shweta’s planning gets thrashed after her parents agree for the union.

The upcoming track will see major drama where Krish’s wedding preparations, Dhara determined to stop it. Irony is Dhara is trying to save Krish who is sacrificing for Dhara.