Parth Samthaan on shooting for web vs TV: I used to get my right shot in two or three takes for TV 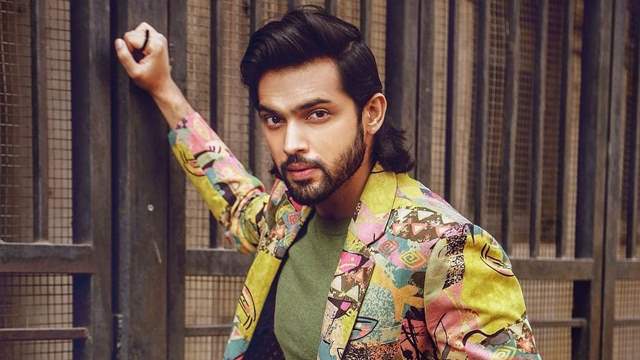 Parth Samthaan is all set to make his digital debut with Main Hero Bol Raha Hu and the actor will be seen in an all new avatar this time around. While it is a shift from shooting 12-hour shifts to wrapping up schedules, Parth got talking about how it was different and something that he enjoyed with the chance of the medium.

The actor revealed how the way a web series is shot is what was the good experience with this series. He said, ”One thing that I really liked about this space is that you get your time to perform and you can repeat the same scene multiple times, and in a way, you are well prepared by doing that, not only because you can’t do it but because you are doing it for the betterment. However, for television, you only get two or three takes, and while it is unfortunate that is not a lot but there are targets and everything but somewhere, I had adapted to that because when I was doing television.”

He added, ”I used to get my right shot in two or three takes. It was difficult when I switched to the web because I used to give my best in the second and third take and I was at peace but the director was like we will do something else with this change or we will shoot it from here or we will do this and I am like I’ve I think I was done but I was not prepared. So you have to keep doing it until the time the director says no I am satisfied and I have gotten what I wanted so that is the difference and it is a good experience.”

Parth was last seen in a music video and he did Kasautii Zindagii Kay 2 prior to that. While this is a welcome change, Parth will also be seen in a movie soon as he is all set for his Bollywood debut soon.