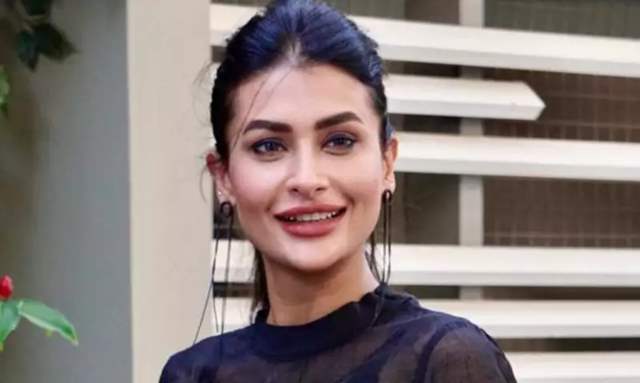 Even though there is no official announcement so far, the 12th season of Khatron Ke Khiladi has already been making headlines. Reportedly, the stunt-based reality show is expected to roll out soon and the makers have already started approaching several celebrities to participate in the show.

And there are many names that have been reported in the media and one such name that we hear is that of Pavitra Punia. If sources are to be believed, Pavitra has been approached by the makers. The actress’ name was out last season also, but things did not materialise. We also hear that if things work out then Pavitra might be a part of this season after all.

Khatron Ke Khiladi 11 concluded on September 26, 2022 with Arjun Bijlani as the winner. Divyanka Tripathi Dahiya emerged as the first runner-up. it will be interesting to see who all will face their fear sin Khatron Ke Khiladi 12 as it has been one of the most talked about reality shows on Indian television.