Pravisht Mishra, Anchal Sahu and others bid adieu to ‘Barrister Babu’; have a look at last day shoot pictures 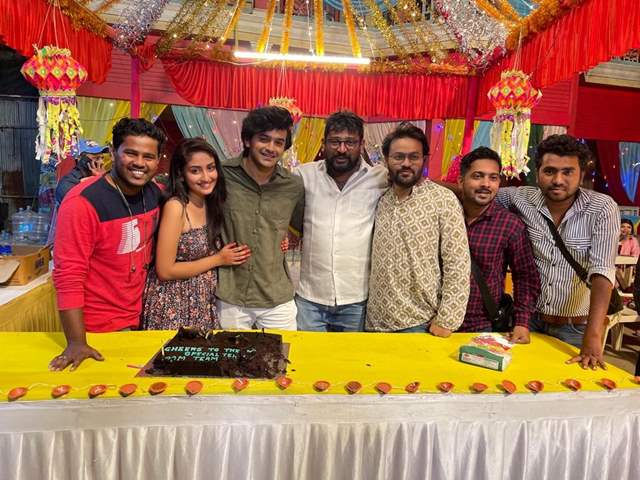 The fans of Colors’ popular show ‘Barrister Babu’ are mighty upset with the show going off-air unexpectedly. The news came in as a shock for the viewers as well as the cast of the show. The fans of the project tried to save the show by requesting the channel to give the show another chance or settle with the slot hange, but looks like the journey of the show was meant to meet it’s end and hence, no extension was given to the show.

Well, the show shot for its last episode yesterday. Ahead of the last day shoot, a few members from the cast and crew visited Sidhivinayak Temple to seek blessings as they put an end to their journeys in show and march towards what wait for them in the future.

Featured Video
Sources tell us that the makers kept the last day shoot hectic so that the actors and the makers focus more on completing the shoot rather than sulking on the show’s end. However, post shoot, the cast and crew was seen getting emotional. Pravisht Mishra, Anchal Sahu among other crew members cut a cake to celebrate the journey of the show as they bid adieu to the beautiful project.

Have a look at a few pictures from the last day shoot: 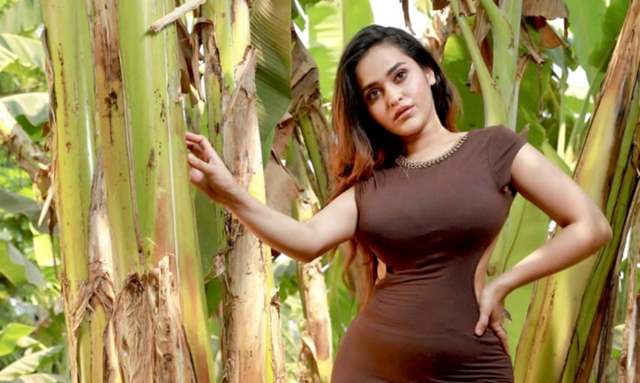