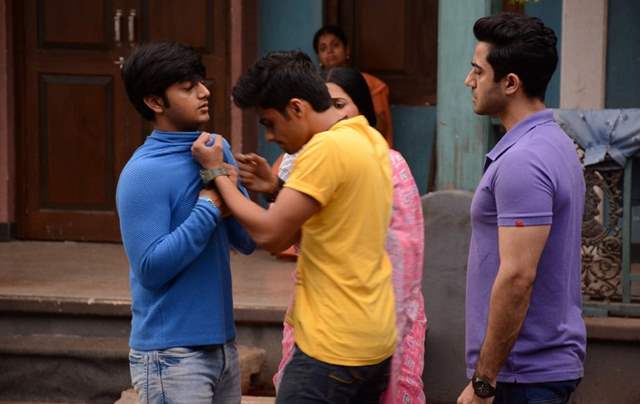 Sony SAB’s Pushpa Impossible has continued to move its audience with a relatable narrative of a mother whose aspirations are always bigger than life’s problems. Whatever life throws her way, Pushpa faces it with utmost conviction and valiance. While her journey continues and she is prepping to meet Nanavati to discuss something, the upcoming episodes are going to take viewers by surprise as Aryan enters Bapodra Chawl to meet Pushpa.

Rashi had been an unfortunate victim of bullying and blackmailing at the hands of Aryan, who paid for his cruelty with expulsion from the school. This is not, however, the last we’ll see of Aryan. In an unexpected twist of events, Aryan has turned up at the Bapodra Chawl with the intention of meeting someone. Rashi’s siblings see him and are furious at his audacity in returning after his evil acts against their sister.

Why has Aryan returned in the Patel’s lives? Does he have a new evil agenda in his mind? How will Rashi react to this unfortunate blast from the past?

Karuna Pandey who plays the role of Pushpa shares, “Pushpa went through the same pain that her daughter was put through when she was bullied by Aryan. The whole family was worried when Rashi left home and was missing, and this hurtful memory hasn’t been forgotten. Aryan’s arrival will reopen the closed wounds but we he may have changed after getting expelled for his actions. People realize their wrongs after they get punished and have time to rethink their actions. Don’t miss out the upcoming episode to find out why he is back.” 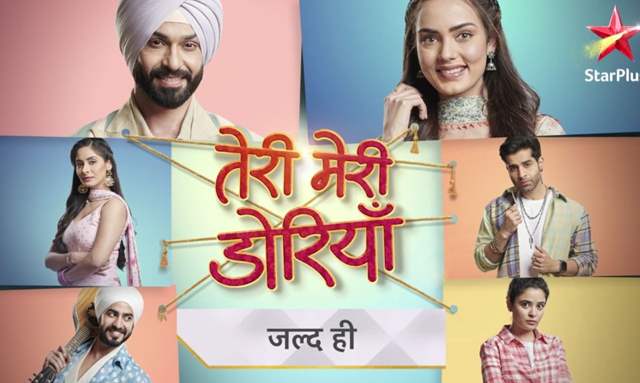