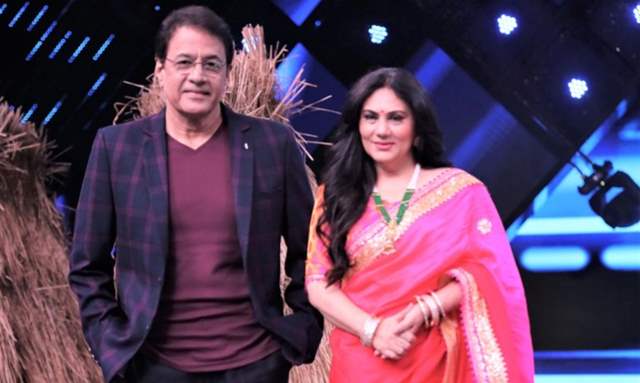 Ramayan fame Arun Govil Dipika Chikhlia who loved and respected by the audience for their Ram and Sita. Also as the show moves on to greater milestones, it bids farewell to one of its star contestants, Shilpa Shinde last week. As the competition getting tougher every week. It will be interesting to see who will bid adieu this week.