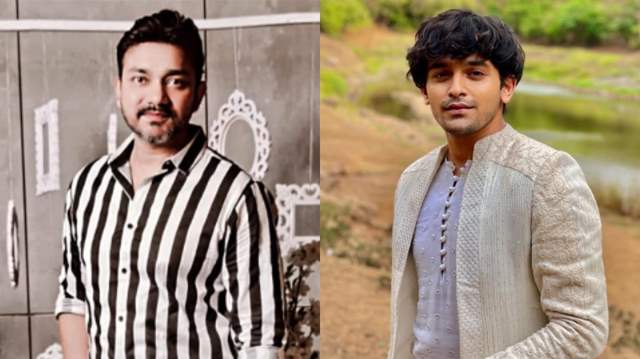 Star Plus show ‘Banni Chow Home Delivery’ (Shashi Sumeet Productions) is surely winning hearts. The show impressed the viewers in the first week of it’s telecast and jumped into the TOP 5 most watched shows across channels. The show stars actors like Pravisht Mishra and Ulka Gupta in lead roles alongside a set of seasoned actors. The show revolves around a passionate and hard-working girl Banni, who believes in doing her job with perfection. Banni’s life changes when she is asked to take care of Yohaan, who is specially-abled. Banni brings a ray of light, love and laughter in Yuvaan’s life.

Pravisht previously worked with Shashi Sumeet Productions in their show ‘Barrister Babu’. Pravisht shares a close bond with almost everyone from that show, especially with Kaka Sasur played by actor Rishi Khurana.

India Forums got in touch with Khurana to know about his thoughts on Pravisht’s performance in the show. When asked if he knew about Mishra bagging the project, Rishi said, “Yes, he told me about the same. Though I already knew about it through my sources from the industry (smiles).”

When asked about his thoughts on Mishra’s performance in the show, Rishi added, “I was really happy and excited to know that he is going to play a crucial character that of a specially-abled individual. For us actors, these are legendary characters, and it’s every actor’s delight. Pravisht is one of the finest actors that we have in our industry”.

He added, “He is doing really well , the challenge is to be mentally challenged, which he is already, a bit (laughs)”. 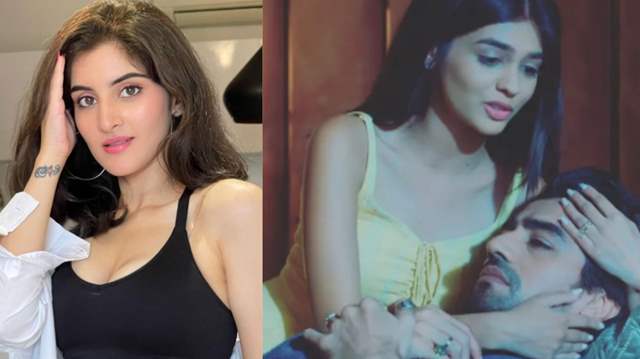 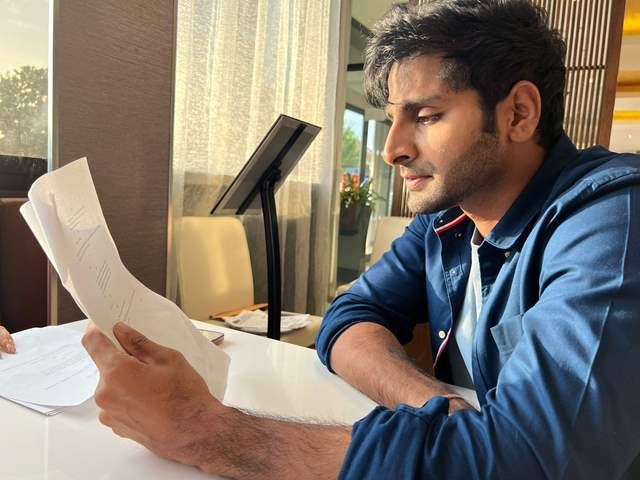 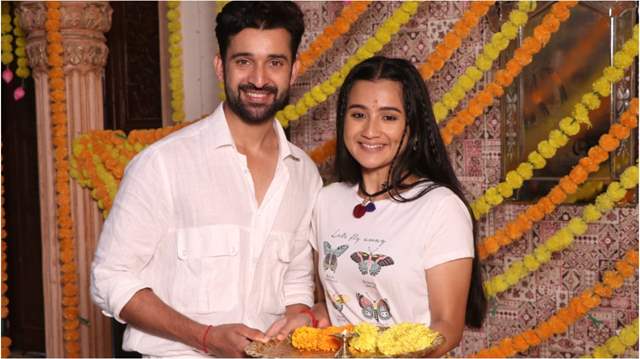